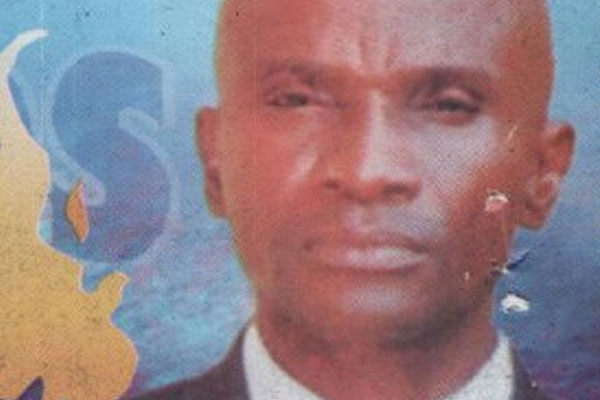 Unknown men said to be hired assassins have attacked and killed Emmanuel Adoba an aide to Ben Uwajimogu, the Speaker of the Imo State house of Assembly at his residence in Okuku village,Owerri West Local government area of Imo State in the early hours of Wednesday

Mr Adoba served as the Special Adviser on administration to the Speaker Imo house of assembly. His body was found in a pool of blood with several cuts all over his body.

In a statement signed by the press secretary to the Speaker of the Imo State House of Assembly officially notifying the public of Mr Adoba’s death, the Speaker described the incident as a shock to him and said it is a big loss to the House of Assembly and the entire state.
He however offered the sum of N500, 000 for anyone with any useful information about the death of his murdered aide.

Meanwhile, Security Operatives in the state have already swung into action in order to unravel the mystery behind the gruesome murder.