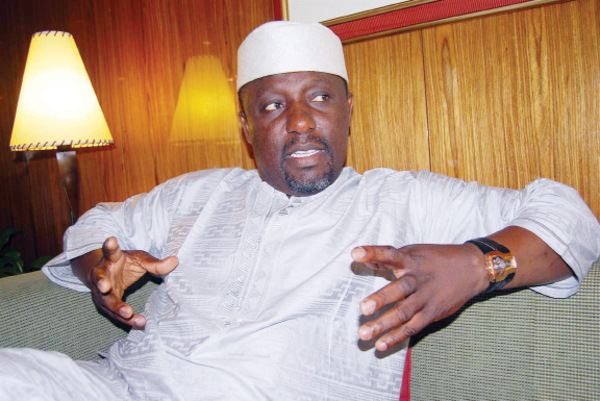 The Imo state government on Monday signed a Memorandum of Understanding with the business community of the Republic of Kosovo in Europe to partner in the establishment of the Imo state airline company.

Briefing Government House correspondents in Owerri the Imo state capital, the state governor, Rochas Okorocha said that his one week business and economic trip to Europe was basically to attract foreign investors to the state.

Mr Okorocha said that the imo state government has signed “a Memorandum of Understanding with the business community of the Republic of Kosovo majorly for the purpose of industrialization and the establishment of Imo state airlines” in Owerri.

He said that the multimillionaire investment project will signal the commencement of a viable and beneficial business relationship between Imo state and the Kosovo business community.

The governor also said that from the business trip, Imo state is expected to begin to unfold plans to develop various sectors of the economy such as agriculture, construction, tourism, commerce, and power generation through Independent Power Plant (IPP). 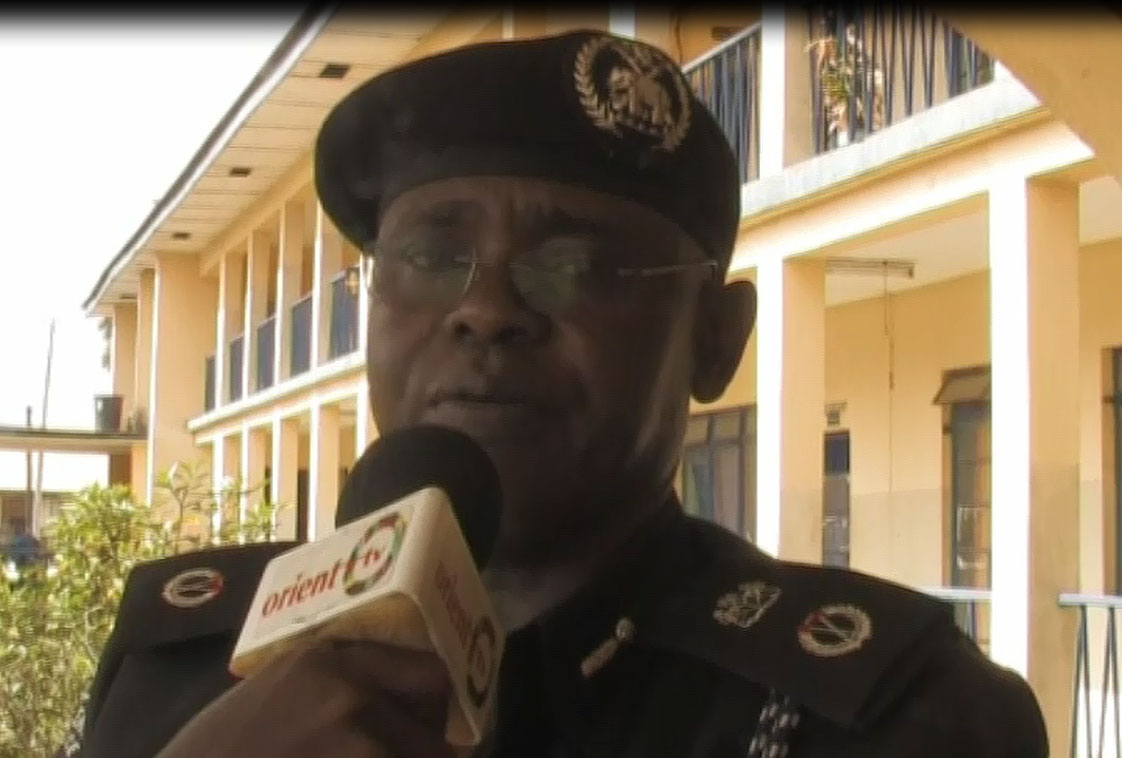 The Imo state police command has arrested a gang suspected to be kidnappers and armed robbers who allegedly have been carrying out series of kidnaps and armed robberies in parts of the state within the past three months.

Parading the suspects at the police headquarters in Owerri, the state commissioner of police Abubakar Jingiri said the suspects were apprehended when a team of mobile police attached to the Ogwuta division, in Ogwuta local government area of the state got information from members of the public that the suspects were at their native’s doctor’s residence where they have come to collect charms.

“I am happy to inform the members of the public that with good information from good Samaritans, we have succeeded in getting some suspects in the police net,” Mr Jingiri said.

He said that the suspects have been on the run for the period of three months and have been terrorising several communities in Ogwuta including the police force.

“Consequent on their activities, I lost three police men,” the commissioner said.

The leader of the gang Chibueze Okoronta from Isiala Mbano was arrested along with other members of the gang including a native doctor. 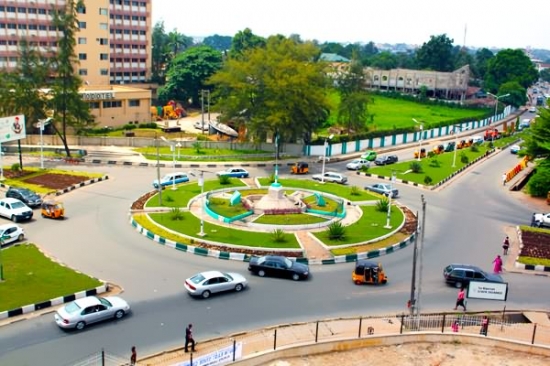 An area of 5,530km2, the 34th largest of the 36 States of Nigeria. Imo state has been in existence for about 36 years now, previously as part of east-central when it was created by late military ruler, Murtala Mohammed.

In 1991, the state had to give up some of its space for the creation of Abia and Ebonyi States, inspite of this split, it still boasts of the 13th largest population in the country at over 4.8million.

98% of this population are Igbo speaking and have excelled in various walks of life, for instance in sports Chioma Ajunwa, 1996 Olympic gold medalist, Kanu Nwankwo, national footballer as well as Emmanuel Amunike, Olympic winning footballer have represented the state well while in the arts Nigeria’s elegant stallion, singer, actress Onyeka Onwenu as well as widely celebrated actress Genevive Nnaji are counted among the notables from Imo state.

All these people are grouped into 27 Local Govt areas which include the largest city and capital of the state, Owerri. Owerri on its own consists of 3 Local Govt areas – Owerri municipal, Owerri north and Owerri west with an estimated population of 500,000
Owerri is also the state seat of power housing the 3 tiers of administrative tructure of the state – Executive, Legislative.

In the heart of Owerri, around Akanchawa Udenwa road is a work in progress tagged Concorde Avenue. A large portion of it has been apportioned to honour the departed Ibo leader, Dim Chkwuemeka Odumegwu Ojukwu although he is an indigene of Nnewi in Anambra State.

The area has been renamed hero’s square and will at completion house Imo hall of fame to celebrate individuals who have made their mark in the state and Nigeria. This privileged few will be approved by the state legislative to enjoy the luxurious accommodation and services that go with it.

An alternative to the excess use of the state stadium is hero s square a large space open for large events constructed with the indigenes in mind. Still in the vicinity is the freedom square a place which the Govt has promised will allow total and unlimited freedom of expression for all even freedom to insult the governor and not be punished.

Another development in the state is in Agriculture, since 1975 under the east central state, the people have been enjoying the benefit of nature’s gift in palm trees which they called agricultural development authority – Ada plantation although it has been renamed Imo palm plantation.

Located in Ohaji Egbema Local Govt area, one of the oil producing parts of the state is a plantation of at least 480k hectares of land with about 650k palm trees, large enough potential to attract foreign investors. The partnership is expected to double production within a year with the involvement of the youth of the area.

The people of Imo state are a people deeply rooted in culture and tradition. This reflects in every aspect of their lives, some of these aspects are captured in the national museum in the capital city of Owerri.

The reception mirrors that of typical individual in the rural part of the state. The parlor also serves as a place for preserving edibles used for entertainment and for cooking, kept in the roof made of rafta .

Further in the museum, a typical setting of an average indigene. There are huts built separately for men and women . Livestock is an intricate part of the environment, in the museum, they have been given life through electrical connections.

The size of yam barns announce the social and economical status in Igbo land. The people of Imo follow this trend and as much as they can load the barns which is conspicuously located in the compound.

A five-man panel of the Appeal Court Owerri division sitting in Abuja has quashed the appeal of the Peoples’ Democratic Party challenging the election of the governor of Imo state Rochas Okorocha.

The panel led by Justice Tijani Abubakar which is sitting in Abuja on the instructions of the President of the Appeal Court as a result of security reasons ,upheld the judgment of the Imo governorship tribunal for lack of merit and that the petitioner Peoples’ Democratic Party has failed to prove beyond reasonable doubts that the May 6th supplementary election conducted by INEC is unconstitutional and that the PDP candidate Ikedi Ohakim scored the majority of lawful votes cast at the April 26th governorship elections.

The panel however says it will give reasons for its position on a later date.

Reacting to the ruling counsel to the Governor of Imo Mr. Adeniyi Akintola said the ruling is in defence of the people and that justice has been done in the matter, however counsel to the Peoples’ Democratic Party; Mr. Joe Agi however says his client will proceed to the Supreme Court as it believes it has a case.