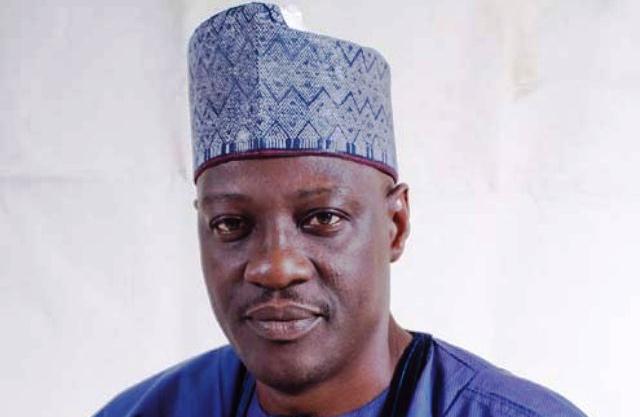 The Kwara State Governor, Abdulfattah Ahmed has presented a budget proposal of over 124 billion Naira (about $775m) to the State House of Assembly for the 2014 fiscal year, with the education sector gulping the highest fund of over 19 billion Naira.

Presenting the budget christened “the budget of expansion for inclusive prosperity”, the governor noted that the budget proposal has an increase of 27% as against 96 billion Naira of last year.

While the recurrent expenditure will be 48 billion Naira, the capital expenditure is 58 billion.

The education sector is expected to gulp the highest amount of 19 billion Naira with the construction of schools, completion of the international vocational centre in Ajasse Ipo among other projects.

Purchasing of additional aircrafts for the aviation college, installation of closed circuit television and construction of roads will also be accorded priority.

The Speaker, Rasak Atunwa, while responding, promised to give accelerated passage to the budget proposal and defer the second reading of the bill till January 7, 2014.