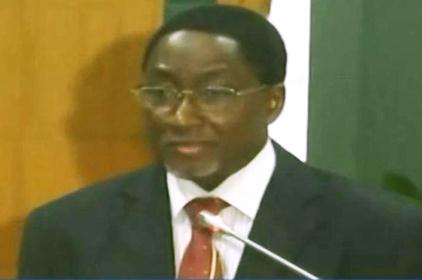 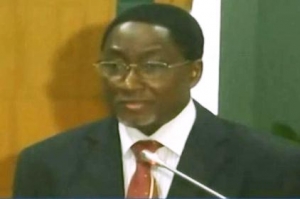 The Minister of Science and Technology, Dr ‎Abdul Bulama, has appealed to African leaders to ensure adequate funding and policies that would develop science and technology in the continent.

The Minister told a gathering of experts on science and technology in Abuja that achieving the Millennium Development Goals of 2015 by developing countries is directly linked to its focus on the adoption of new technologies and innovation.

The need to address critical issues related to healthcare, food security, water safety and environmental sustainability brought the experts from the African continent together, and the Minister noted that while Africa is endowed with human and natural resources, its ability to convert all of these into wealth, which is in science and technology is said to be underutilized.

“Developing countries stand to gain high rewards from new technology required in achieving the sustainable development goals. The low performance of these countries in attaining MDGs is largely due to low application of technology”, he said.

He called on African governments to redouble their efforts in achieving technological growth.

The Minister of Information Technology, Dr Mobola Johnson, also told the gathering that technology remains central to any nation’s development. She listed measures taken by Government to transform the sector.

“We are supporting the development of innovation in Nigeria by facilitating innovation hubs similar to the technology incubation centres we have in Science and Technology in Nigeria.

“There are two innovation hubs right now, one is in Lagos and one is in Calabar, and basically what we do is that we support young software entrepreneurs who have good software ideas but are unable to take them any further for whatever reason; either lack of capital or lack of support or mentorship, internet bandwidth, and all those kinds of things.”

However, for some other experts, funding of innovative technology alone would not help in achieving results but ideas backed with political will.