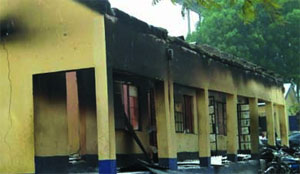 Security sources however say that the sect members lost seven of its members in the attack.

A senior police officer who confirmed the attack and killings, but asked not to be named adds that suspected boko haram members opened fire on policemen at the Gwoza police station at about 8 a.m. yesterday.

Gwoza is about 135 kilometres away from Maiduguri, the capital of Borno state where boko haram was formed.

Security officials believe the sect has camps in Gwoza, where 11 soldiers on an anti-insurgency operation were killed in June. 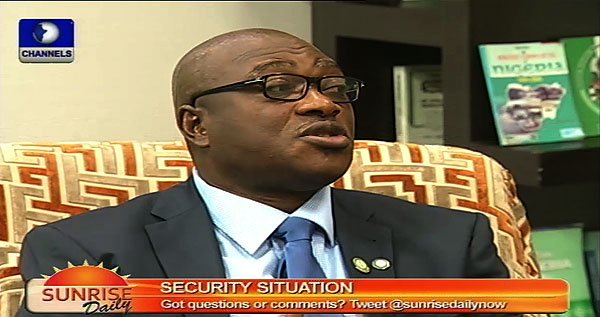