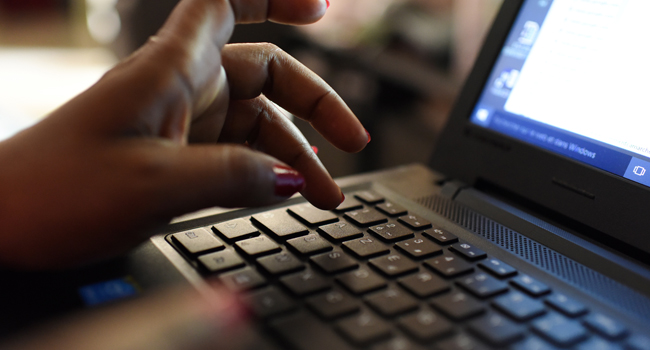 The Federal Bureau of Investigation (FBI) received a total of 443 internet crime complaints from Nigeria in 2020.

This was contained in the 2020 Internet Crime Report of the United States intelligence agency’s Internet Crime Complaint Centre (IC3) report published on Wednesday.

While complaints from the U.S. were given a special focus and broken down according to the states, the report comprised information from 791,790 complaints of suspected internet crime.

The latest figure indicates an increase of more than 300,000 complaints from 2019 and losses exceeding $4.2 billion.

Phishing scams, non-payment/non-delivery scams, as well as extortion, were the top-three crimes reported by victims in the year under review.

Similarly, victims lost the most money to business email compromise scams, romance and confidence schemes, as well as investment fraud.

Part of the text accompanying the report read,

Notably, 2020 saw the emergence of scams exploiting the COVID-19 pandemic. The IC3 received over 28,500 complaints related to COVID-19, with fraudsters targeting both businesses and individuals.

In addition to statistics, the IC3’s 2020 Internet Crime Report contains information about the most prevalent internet scams affecting the public and offers guidance for prevention and protection.

Finally, the 2020 Internet Crime Report explains the IC3, its mission, and functions. The IC3 gives the public a reliable and convenient mechanism to report suspected internet crime to the FBI.

The FBI analyses and shares information from submitted complaints for investigative and intelligence purposes, for law enforcement, and for public awareness.

With the release of the 2020 Internet Crime Report, the FBI wants to remind the public to immediately report suspected criminal internet activity to the IC3 at ic3.gov.

By reporting internet crime, victims are not only alerting law enforcement to the activity but aiding in the overall fight against cybercrime. 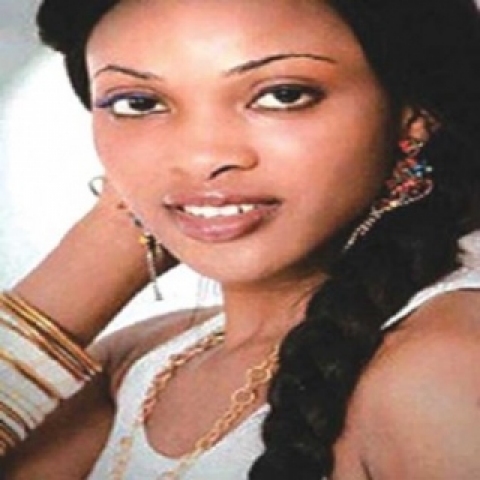 Cynthia Osokogu, the victim of an Internet dating transaction, will be buried on September 7 at Bebe, Ovia Agbor in Ika South Local Government Area of Delta State, a family source said on Monday.

Late Cynthia’s mother, Joy Osokogu, who announced the date  in Jos, advised youths to be very cautious of making friends with people that they do not know.

Cynthia, a postgraduate student of Nasarawa State University, Keffi, was allegedly killed by friends she met on the social media, Facebook, at a hotel in Festac, Lagos in July.

The suspected killers of the young woman allegedly lured her to Lagos on a phoney business deal and killed her in a hotel room.

“The youths should be very careful, especially when they are making friends in the social media. Like we have seen in the case of my daughter, such friends may have ulterior motives,” she said.

She described her deceased daughter as “very industrious, hard working and a respectful child.”

She added, “She was my daughter, my friend and my sister. Her memory will never be forgotten because she touched so many lives positively in her short stay on earth.”

“The killers of my daughter demanded a ransom of N20 million from my son, Flt- Lt. Kenneth Osokogu,” she said.

She said the killers sent her son, who is in Makurdi, a text message, demanding that he pay N20 million into an account which did not exist.

“The killers were not picking our calls; they only communicated to us via text messages.

“When my son got their SMS, he later replied them that the account number was fake and didn’t exist.

“He sent another message in which he said that if it was a case of kidnapping, he would like to speak with his sister before making any payment but the killers did not respond,” Mrs Osokogu said.

She said, however, that when she spoke with the suspected killers, they did not ask her for any money.

Mrs Osokogu said she spoke last with Cynthia on July 22, when she called to say that she was travelling to Lagos to get her goods.

“But the next day, I didn’t hear from her. When I tried to reach her, all her phones were switched off.

“After one week, the phones started ringing but no one was picking.

“Few days later, people I believe to be the killers, called and said that my daughter was in one Symbol Hospital in Lagos.

“I called the police I had earlier reported the case to, to go and verify if she was in the hospital, they said there was no hospital like that.

“After a while, I called the number and told them I wanted to speak with her but they said that it was not possible.

“When I asked why, they said she would come back but that I wouldn’t speak with her.

“When I called the number again, they said they had killed her and that was when we declared Cynthia missing,” Mrs Osokogu said.

The police in Lagos on Monday arraigned four persons suspected to be connected to the death of Cynthia.