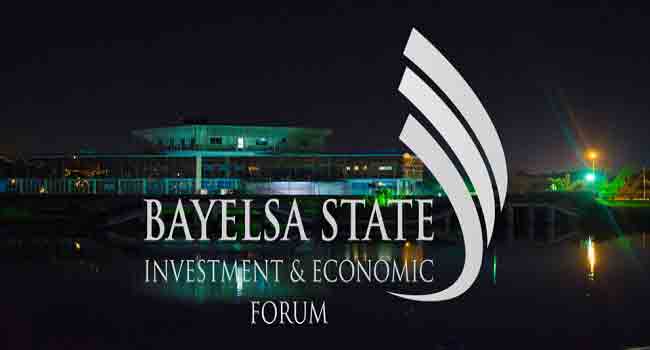 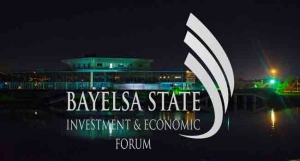 The State Commissioner of Trade, Investment and Industry, Mr Kemela Okara, told reporters on Wednesday that he essence of the Economic Forum was to bring the world to Bayelsa State and vice-versa.

Mr Okara said that this year’s edition of the summit was intended to consolidate on the achievements made from the forum during the first edition that was held in July last year.

The Commissioner, who assured participates at the forum of a safe environment in the state, advised them to take advantage of the preparedness of the present administration to unveil the projects of the government, and enter into fruitful partnership with all interested participants.

The BSIEF is a platform through which government of Bayelsa State seeks to collaborate with the private sector to build a system where private enterprise will thrive.

According to the BSIEF’s website, this year’s forum will showcase to the world, Bayelsa State’s industrialisation plan and the consequent investment opportunities existing in the state.

The platform is also organised to unveil the proposed Eco-Industrial Park and the investment opportunities that are existent in its development, foster discussions and dialogue between projects developers, investors and financiers and the state government, encourage and facilitate investments in oil and gas and power generation among others.