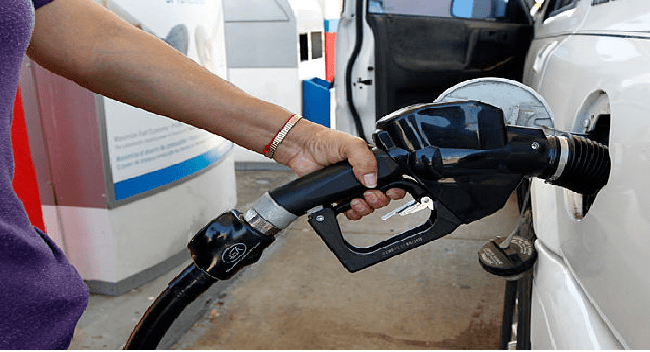 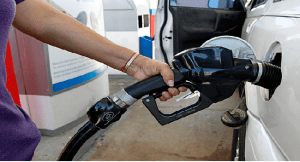 There has been shortage of fuel in Ilorin, the Kwara State capital, with most of the filling stations shutting their pumps for the past four days.

Both the government and private filling stations are affected and the officials of the Independent Petroleum Marketers blamed the scarcity on non-functioning of the Ilorin depot of the Nigerian National Petroleum Corporation (NNPC), a development that created an avenue for the marketers to unofficially increase the pump price to 100 Naira.

The situation in Ilorin for the past four days could be described as non-palatable for residents and motorists in Ilorin as most of the filling stations claimed not to have fuel to sell.

The scarcity is not only affecting the Independent Station owners but also the major marketers and NNPC stations which were under lock and key.

Explaining the reasons behind the scarcity, the state chairman of the Independent Petroleum Marketers Association of Nigeria (IPMAN), Rasheed Olopade, blamed it on non-functioning of Ilorin depot of NNPC which forced them to buy from either Ibadan or Lagos.

A visit to few stations who had fuel revealed that they sell at 100 Naira which is above the official price of 87 Naira.

The motorists lamented the hardship being experienced before getting the fuel and wondered how they could sell beyond official price.

Mr Salawu Ajibola, a station manager, however, noted that they load the fuel at both Ilorin and Lagos but would not sell above the official pump price.

The IPMAN chairman while reacting to the unofficial increase in pump price said: “Since we buy from private depot in Ibadan and Lagos, the law of demand and supply will affect how we sell the product”. He urged the Federal Government to ensure that the Ilorin depot would become function to guard against scarcity in the future.