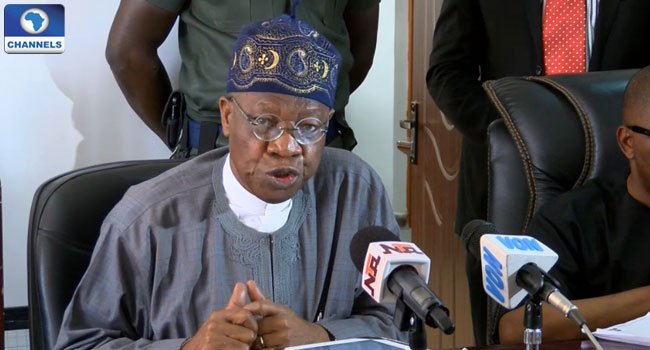 The Federal Government has urged parents and guardians to monitor the activities of their children and wards in order to prevent them from being recruited by the Islamic State of Iraq and Syria (ISIS).

According to the government, the terrorist group has now resorted to targeting vulnerable individuals, including foreign students, using financial inducements to recruit them into the organisation.

In a statement issued in Abuja on Monday, the Minister of Information and Culture, Mr Lai Mohammed, cited the recent recruitment into ISIS of 27 medical students of the University of Medical Sciences and Technology (UMST) in Sudan as an example of the new strategy being used by the organisation to recruit more members.

The Minister, quoting a report received by the Nigerian Intelligence Community, said 22 of the 27 students, who travelled to Syria to join ISIS, are Britons.

The report also revealed that the students were recruited by one Mohammed Fakhri Al-khabbas, a former UMST student from Middlesbrough, United Kingdom. 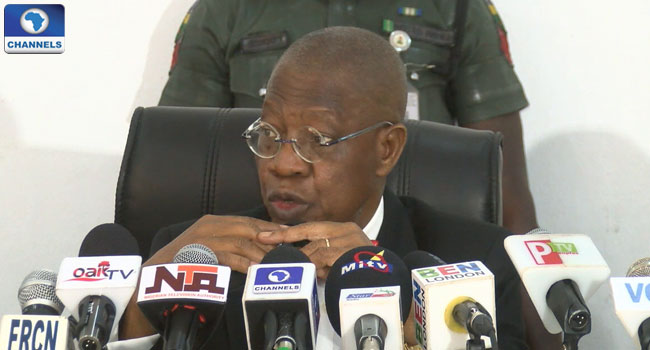 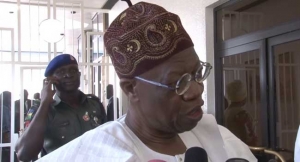 The Federal Government has alerted Nigerians to the existence of a newly-launched mobile application developed by the Islamic State of Iraq and Syria (ISIS), for propagating Jihad to children.

This was disclosed in a statement issued in Abuja on Thursday by the Minister of Information and Culture, Mr Lai Mohammed.

The Minister said that the mobile application tagged ‘Huroof’ (Arabic alphabets or letters), was to be used by ISIS to teach children the Arabic alphabets with the aid of guns, military tanks and cannons.

“The application utilises colourful illustrations that attract and engage the attention of young children,” he said.

Mr Mohammed urged members of the public in general and parents in particular to be vigilant, so as to prevent their children and wards from being indoctrinated. 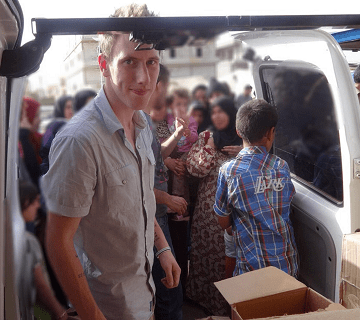 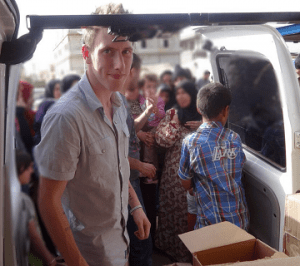 A video reportedly released by the Islamic State of Iraq and Syria on Sunday showed the beheading of an American hostage, Peter Kassig.

Kassig, a 26 year-old former U.S. Soldier had converted to Islam in captivity and also went by the name Abdul Rahman Kassig.

Following his return to civilian life, he became an aid worker in Syria, where he was captured and held hostage for over a year.

ISIS had threatened to kill Kassig in a previous video which showed the beheading of British aid worker, Alan Henning.

The US says it is working to determine the authenticity of the video, which also shows a mass killing of Syrian troops.