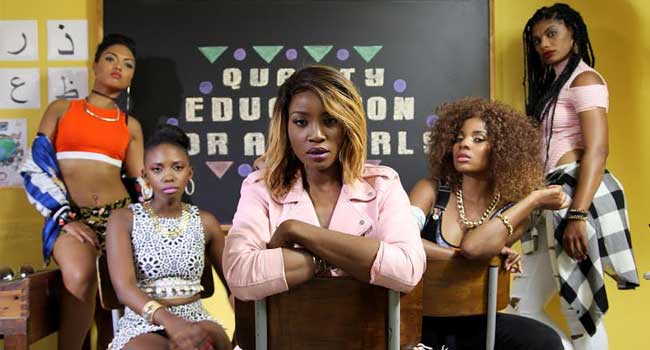 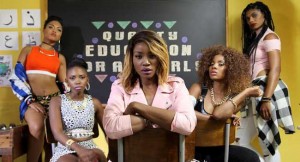 Nigerian songstress Seyi Shay has joined artistes from around the world to collaborate on a remake of the Spice Girls’ Wannabe video done 20 years ago.

They include Gigi Lamayne and Moneoa from South Africa, Bollywood actress Jacqueline Fernandez from Sri Lanka, M.O from the UK, Taylor Hatala from Canada and Larsen Thompson from the USA.

The video called #WhatIReallyReallyWant will be viewed by world leaders in September 2016 during the Global Goals week telling them what girls and women really want in 2016.
Directed by MJ Delaney, #WhatiReallyReallyWant focuses on women empowerment as a means of achieving the Global Goals which are a mighty plan to end poverty, fix climate change and address inequalities over the next 15 years.

This will only be possible if they address the needs of the most marginalised first, particularly girls and women.

Project Everyone has convened the first Global Goals campaign for girls and women to fight for Goals which are famous, financed and focused on girls and women. 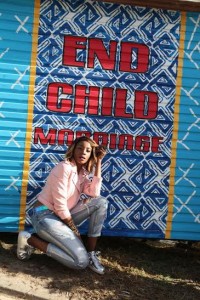 During the next United Nations General Assembly, world leaders will convene to make informed decisions as the film and campaign will call on people to share a picture of #WhatIReallyReallyWant for girls and women.

The visual response from around the world will then be presented at the UN General Assembly in September.

This demonstration of mass public support for the rights of girls and women will be used to engender new political and financial commitments from governments, in support of their commitments to the Sustainable Development Goals.

The campaign on Wednesday previewed the “#WhatIReallyReallyWant” film at the Cannes Lions International Festival of Creativity in partnership with Getty Images and SAWA, the global cinema advertising association.

The film is an updated version of the Spice Girls’ Wannabe music video to reflect the voices of girls and women all over the world telling world leaders what Goals they ‘really really want’ to be achieved to help improve their lives.

These include issues like quality education, an end to violence, an end to child marriage and equal pay for equal work. 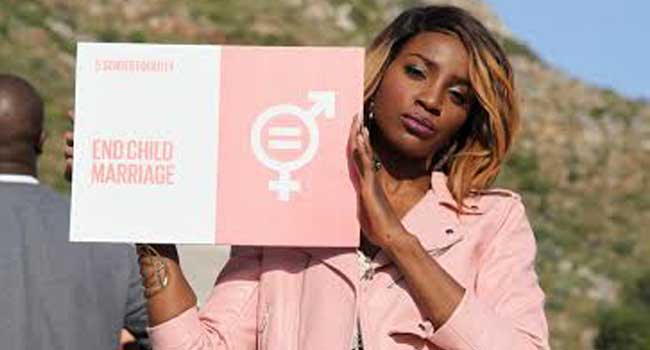 Seyi Shay is an international recording artist, song writer and performer currently signed to Island Records UK, she has made a name for herself as one of the biggest artists to come out of Africa.

She spent the majority of her life living in London. Seyi Shay discovered her passion for music at an early age and also got some valuable exposure when she was 14 years old as a member of the London Community Gospel Choir (LCGC) headed by Basil Meade, they embarked on a 13-city tour in Japan where they performed in front of hundreds of people.