The labour leader disclosed this while speaking as a guest on Channels Television’s breakfast show, Sunrise Daily.

Mr Aremu said during the review of the election, Edo state has imbibed the spirit of democracy on the whole going by the kind of support, sacrifice and dedication shown by the electorate.

Also on the issue of whether INEC did well, the NLC Vice-president gave a pass mark to the election agency. 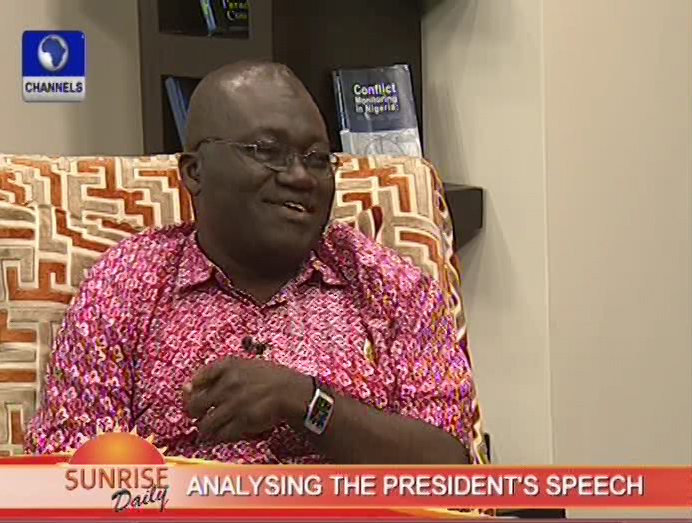 Aremu Issa, the Vice-President of the Nigeria Labour Congress (NLC) on Tuesday commented on the issues surrounding President Goodluck Jonathan’s speech which was delivered on Tuesday morning to commemorate this year’s democracy day celebration.

Responding to questions from the achors of Channels Television’s breakfast programme – Sunrise Daily, Mr Issa said a lot of the issues the president raised in his speech were already reeled out during the ministerial briefing but he is impressed with his historical excursion reminding Nigerians where we were coming from to anew dispensation which has lasted 13 years uninterrupted.