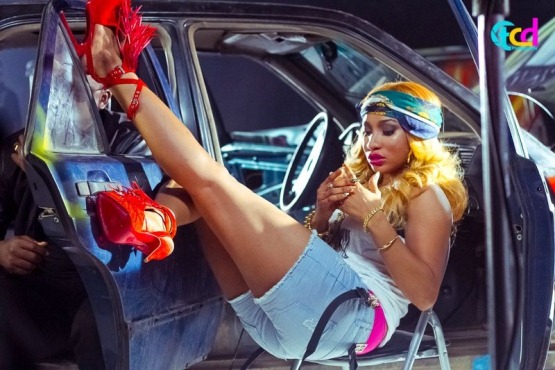 Nollywood star and upcoming singer, Tonto Dike has finally released the much awaited video to her first single Itz Ova where she featured Synpa. 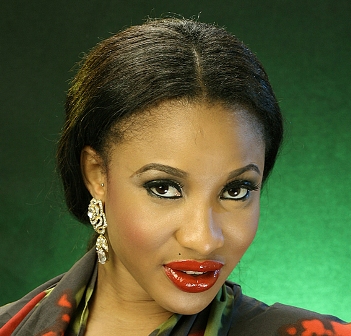 Nollywood actress and musician, Tonto Dike has released yet another single with the “Apako master Terry G.

The single which is titled “Crazically Fit”  was produced under the auspices of TGP Entertainment.

The star came out some months back with her first singles, ‘Itz Ova and Hi’.