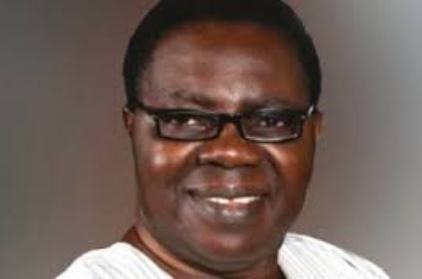 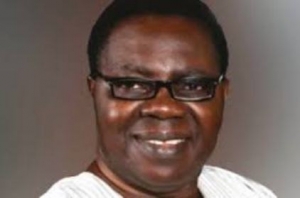 The ‘Juju’music icon was honoured by the Vice Chancellor, Professor Saburi Adejin Adesanya, at the Otunba Gbenga Daniel (OGD) Hall in the institution.

He is said to have donated musical instruments worth millions of Naira to the department as part of his promise and commitment to the university.

Closing the event, Obey thanked the university and promised the school that he would serve the institution with his heart and might.