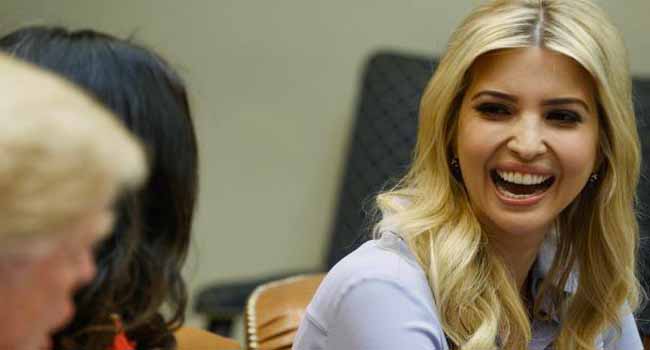 The White House has announced that Ivanka Trump is officially joining her father’s administration as an unpaid employee with the title of Assistant to the President.

Ivanka reportedly bowed to pressure following an outcry from ethics experts at her initial plans to serve in a more informal capacity.

The 35-year-old said she has “heard the concerns some have with her advising the President in her personal capacity”.

Meanwhile, her husband, Jared Kushner, is a Senior Adviser to President Donald Trump.