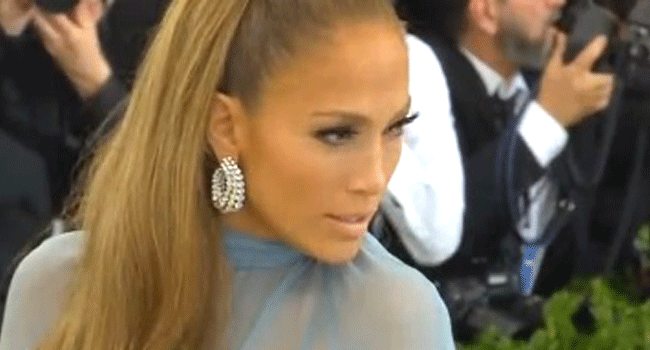 Country star Jason Aldean said on Tuesday (October 3) he would cancel three shows this week to honor victims of the deadliest mass shooting in modern U.S. history in which a gunman opened fire on a crowd at a Las Vegas music festival during the singer’s performance.

Aldean canceled stops in Los Angeles, San Diego and Anaheim, California, as part of his “They Don’t Know Tour.” The tour will resume in Tulsa, Oklahoma, on Oct. 12 and refunds will be offered for the canceled shows.

“I feel like out of respect for the victims, their families and our fans, it is the right thing to do. It has been an emotional time for everyone involved this week, so we plan to take some time to mourn the ones we have lost and be close with our family and friends,” Aldean said in a statement.

The singer added: “Our first time back onstage will be a very tough and emotional thing for us, but we will all get through it together and honor the people we lost by doing the only thing we know how to do – play our songs for them.”

Aldean was on stage on Sunday night at the Route 91 Harvest country music festival when Stephen Paddock, a retiree armed with multiple assault rifles, strafed the crowd at the concert from a high-rise hotel window, killing 59 people. The massacre left more than 525 people injured.

Jennifer Lopez, currently in her “Jennifer Lopez: All I Have” residency at Planet Hollywood in Las Vegas, also canceled her scheduled shows this week. The performances will be rescheduled for later dates.

“Jennifer is heartbroken that such a senseless tragedy occurred. Her thoughts and prayers are with the victims and their families,” the singer’s representatives said in a statement on Tuesday.

Organizers of the Austin City Limits Music Festival in Texas said on Tuesday they would offer refunds to people who no longer want to attend for security concerns after the Las Vegas shooting.

Earlier this week, Warner Bros. said it would scale back Tuesday’s world premiere of sci-fi film “Blade Runner 2049” after the Las Vegas tragedy, canceling the red carpet, where stars chat to reporters and pose for photos.

ESPN’s “Monday Night Football” and ABC’s Monday episode of “Dancing With the Stars” both opened with a moment of silence for the victims of the tragedy. 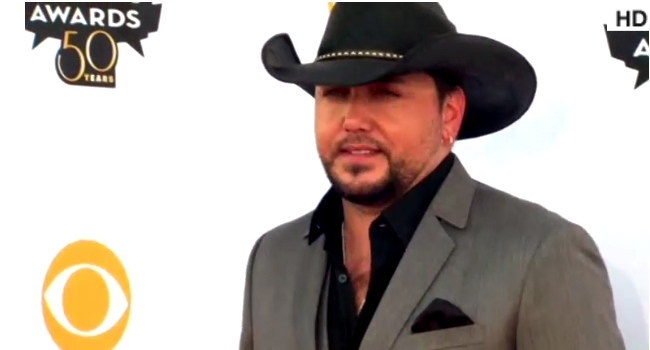 A gunman killed at least 20 people and wounded more than 100 at a country music festival on the Las Vegas Strip on Sunday, shooting down from the 32nd floor of a hotel, where he was shot dead by police.

The shooting broke out on the last night of the three-day Route 91 Harvest festival, a sold-out event attended by thousands and featuring top acts such as Eric Church, Sam Hunt and Jason Aldean.

Country singer Jason Aldean was reportedly on the stage when gunshots went off according to reports by Fox News. The singer left a message on his Instagram profile confirming his safety following the attack.

Las Vegas is a major resort city, known primarily for its gambling, shopping and nightlife, which would have been packed at time the shooting broke out shortly after 10 p.m. (0400 GMT).

The concert venue was in an outdoor area known as Las Vegas Village, across the Strip from the Mandalay Bay and the Luxor hotels.

The attack was the deadliest mass shooting in the United States since a gunman who pledged allegiance to the Islamic State militant group killed 49 people at an Orlando nightclub in June 2016.