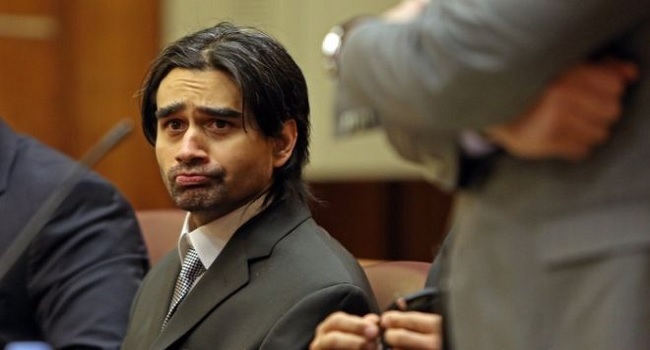 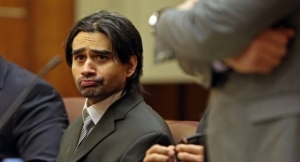 A United States (US) court has ruled that a Florida man, who killed his wife and posted a photo of the body on Facebook, is guilty of murder.

Derek Medina admitted taking the picture on his phone and uploading it onto the social media site.

He failed to convince the jury that he had shot Jennifer Alfonso eight times in self-defense, after years of abuse.

Medina said that his wife was threatening him with a knife when he shot her in their home in Miami, but prosecutors said she was cowering on the floor.

When he posted the picture, he wrote on Facebook that he expected to go to prison or be sentenced to death for the killing.

The 33-year-old wife killer could face a life imprisonment over the murder.