The Peoples Democratic Party (PDP) in Rivers State has raised alarm over alleged perfected plans by the All Progressives Congress (APC) to rig the legislative rerun elections in the state.

In a statement signed by the Media Adviser to the State Party Chariman, Jerry Needam, the party claimed to have uncovered a list of adhoc staff and returning officers of INEC for the polls, who are card carrying members of the APC, deployed to write predetermined result and exchange documents to favour the APC.

“APC has brought in a printing press from Lagos to print both sensitive and non-sensitive INEC materials which some APC members have been assigned to and will be lodged in some hotels in Lagos and Owerri”, the statement said.

The statement called on the police and the international community to intervene, asking INEC not to use the present list of adhoc staff.

However, the APC in a swift reaction denied the allegations.

The Minister of Transportation, Rotimi Amaechi, told journalists that his party will resist any attempt to rig the election by the PDP and will not support rigging. 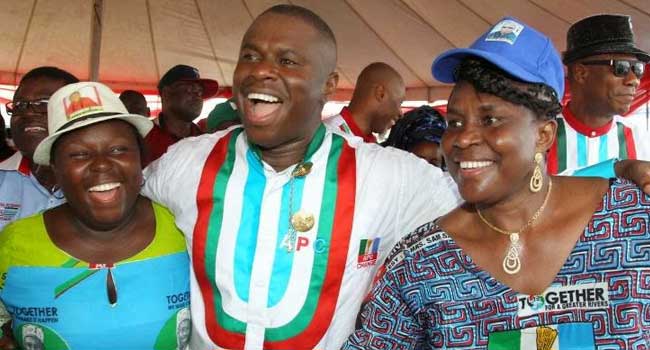 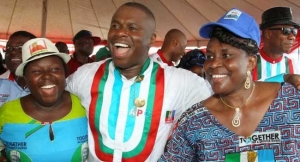 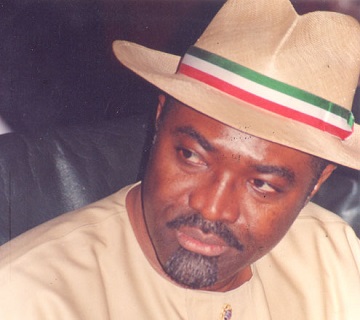 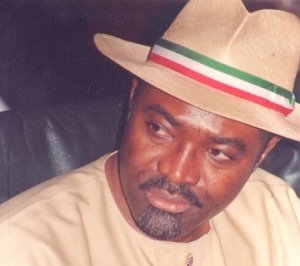 The former Minister of Transport, and governorship candidate of the defunct Action Congress of Nigeria, ACN, in the 2011 general elections in Rivers State, Dr Abiye Sekibo has denied rumours that he is dead, which made the rounds on the internet.

In a statement by the former his former Media Director, Mr Jerry Needam, the politician said he “is alive and strong”.

The statement adds that as a “medical doctor, Dr Abiye Sekibo, is shocked to learn of the unfounded, baseless and malicious stunt from the rumour mill about his sudden demise.

“Such evil imagination could only come from those already doomed and are disappointedly looking for co-travelers”, he said.

He called the general public to discountenance any such report from the social media or the “satanic agents themselves”.

Dr. Sekibo also thanked relations and friends who wasted no time in putting calls across to ascertain the true position out of genuine concern, praying God to bless them all.

The Rivers State-born politician was rumoured to have died on his way out of the country to seek medical attention. 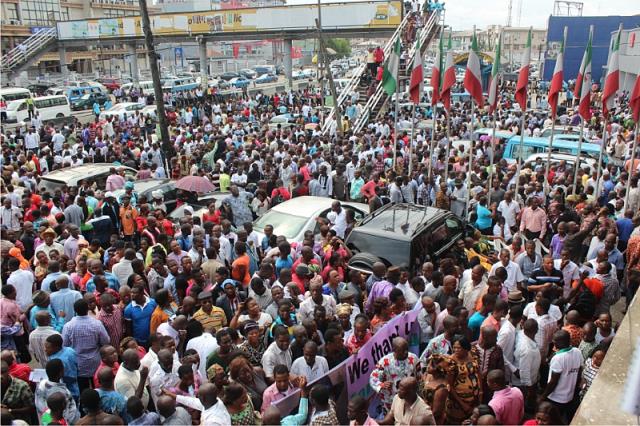 Tens of thousands of members of the People’s Democratic Party (PDP) from across the 23 local Government Areas of Rivers state reportedly took to major streets of Port Harcourt yesterday Wednesday, November 27, 2013 to celebrate the exit of Governor Chibuike Amaechi from PDP.

Marching from the state PDP Secretariat on Aba Road, through Garrison, Waterlines and Rumuola, the jubilant party faithful carried placards with varying inscriptions congratulating the PDP leadership and thanking God for hearing their prayers and ending the alleged intractable crisis in their party occasioned by Governor Amaechi’s inordinate political ambition.

A statement issued and signed by Jerry Needam, Special Adviser, Media to the state chairman of the PDP, Felix Obuah said the spontaneous gathering and road march by the party members from all the wards across the state was a demonstration of the people’s unflinching faith in the PDP and peace longed for, and which has been restored with the exit of Gov. Amaechi into where he rightly belongs, the All Progressives Congress (APC).

The statement commended the understanding, trust and orderly conduct exhibited by these party members and supporters, stressing that Amaechi and his decampee supporters should be gnashing their teeth for the blunder of pulling out of the PDP which it further described as a welcome development.

Addressing the crowd at the party secretariat before the liberty march, the state Deputy Chairman, Mouwan Etete, and secretary of the PDP, Hon. Ibibia Walter said it calls for a thanksgiving service that at last, the obstacle that had held the party down has been uprooted.

They noted that exit of Amaechi is a signal that the party remains supreme and will not tolerate indiscipline, warning that anybody that so indulges or seen to have indulged in anti-party activities will also be shown the way out.

“The PDP is happy with the latest development and wishes to reaffirm that the party is more united, purposeful and stronger as would be demonstrated in future elections in the state. We are on top of the situation”, they reassured.