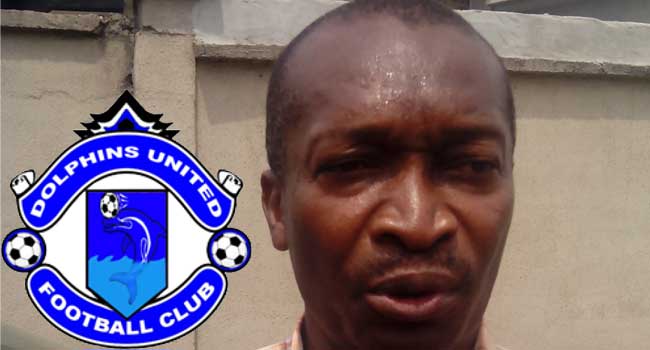 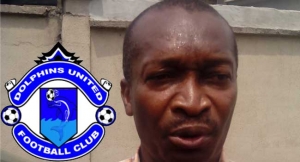 The General Manager of Dolphins FC, Joe Johnson, who was abducted on Sunday, October 11 by gunmen in Port Harcourt the Rivers State capital, has been rescued by men of the Anti-Kidnapping Squad of the Rivers State Police Command.

Joe Johnson told Channels Television that he was ambushed on his way to the airport to honour a scheduled match against Giwa FC by his assailants.

According to him, while members of his family were negotiating ransom in the range of 15million naira, he was confident that he was going to get out alive.

His optimism paid off when men of the Rivers State Police Command stormed the uncompleted building where he had been held hostage on Thursday evening.

The Police Public Relations Officer in the state, DSP Ahmad Mohammad, said that the rescue operation was part of the command’s onslaught against kidnapping in the state.