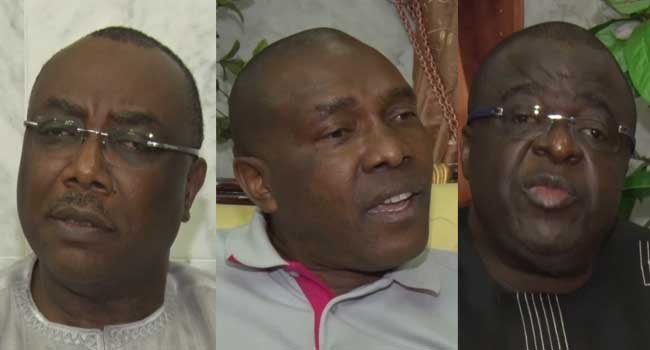 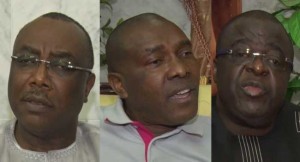 Arising from the Supreme Court judgement that affirmed Mr Ejike Oguebego as the Anambra State Chairman of the Peoples Democratic Party (PDP), senatorial candidates of the pro-Oguebego faction are asking INEC to issue them certificates of return.

Both Mr Chris Uba and the other two senatorial candidates on the list submitted to INEC as candidates to the election are asking the electoral umpire to issue them certificates of return.

The Anambra South Senatorial Candidate, Chris Uba said, “The judgment of the Supreme Court is very straight forward. It is for INEC to issue us our certificate of return.”

“INEC should do the needful next week, we cannot waste any more time. My lawyers are not wasting time. I can personally go there and demand my certificate because it is my right,” said the Anambra North Senatorial Candidate,  John Emeka.

The Anambra Central Senatorial Candidate, Mr Annie Okonkwo, explained why they believe they are the authentic candidates of the party, recognized by the party exco in the state.

“The party submitted our names, INEC published these names. The deadline of substitution had passed; you cannot change or remove any candidate and there was no death.

“INEC already finished what they were supposed to do, then our names were removed few days to the election after we had finished campaigning for the elections,” he stated. 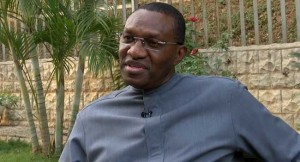 This request is coming at a time when senators already representing the state insist that the apex court judgement had nothing to do with them.

Senator Andy Uba had said in an earlier interview with Channels Television that the primary election for senatorial candidates of the PDP in Anambra State was conducted at the national level and not by the state exco.

Therefore, he remains the Senator representing Anambra South in the Senate. 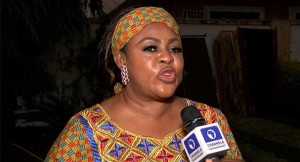 There had been reports earlier on Friday that the Supreme Court had sacked the two Senators from Anambra State nearly two months after a third Senator from the state, Uche Ekwunife, was sacked.

Oduah said, “In all its entirety, it is false. I have gone through the court judgment and the judge clearly did not give any judgement to that effect.

“Indeed, what the judgment and the case is all about is state exco and as we all know, state exco do not do election, neither do they submit list. 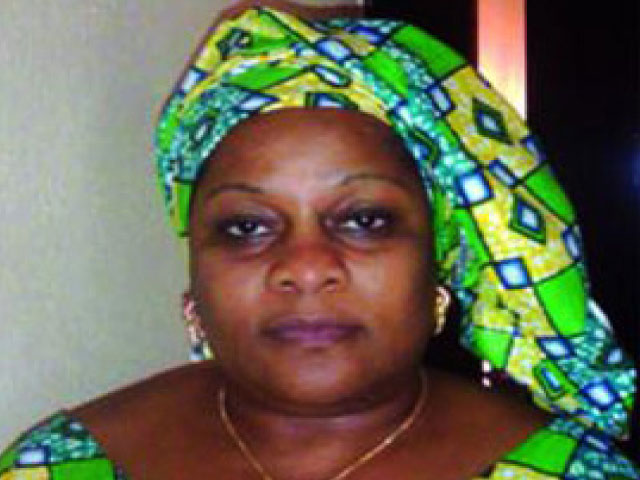 Mrs Okadigbo had been locked in a three-way battle with Alphonsus Igbeke and John Emeka over who of the trio should occupy the seat, won by the Peoples Democratic Party in the April 2011 election.

None of the trio had occupied the seat since.

Her late husband was elected to the seat in 1999 and went on to become Senate president.

The senatorial district had not had any  form of representation at the upper legislative arm of the National Assembly owing to the series of controversies that trailed the conduct of primary election for the selection of the PDP’s  candidate by various factions of the highly fractured party in the state.

The Supreme Court panel led by Justice Chukwuma Eneh held that Mrs Okadigbo emerged winner of the primaries conducted by the legally recorgnised faction of the party.

The court also held that the appellant, Mr Emeka who brought the suit before it does not have the locus to have instituted the appeal challenging the Court of Appeal’s decision which returned Mrs Okadigbo since he did not participate in the primary.

However the court decline to order for the swearing of Mrs Okadigbo on the grounds that it was not part of the reliefs sought by Mrs Okadigbo.

The apex court advised Mrs Okadigbo’s lawyers to file further processes to obtain such an order.