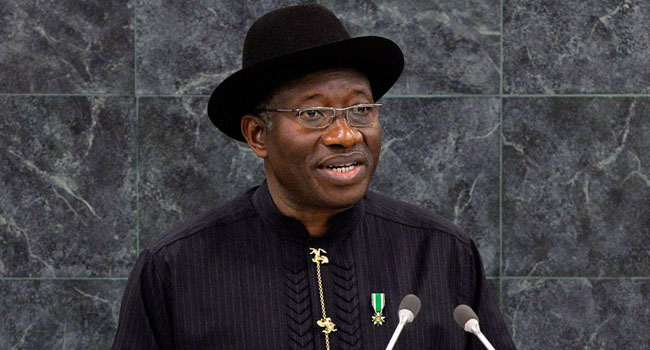 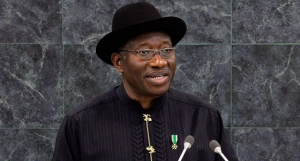 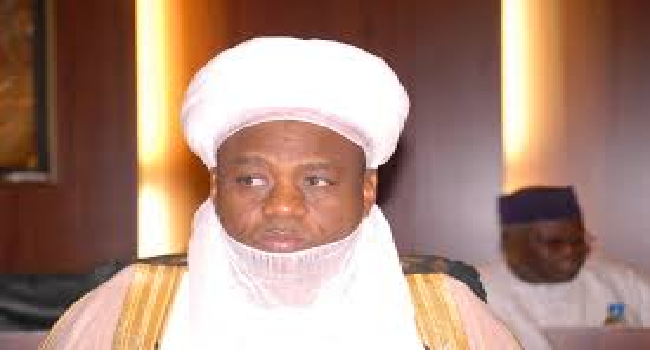 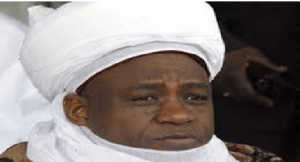 The Sultan of Sokoto, Sa’ad Abubakar, has advised political candidates of different political parties in Nigeria not to deceive the electorates with empty promises while seeking their votes and to ensure that all promises made were kept.

At a press conference held in Abuja on Monday, the Sultan assured Nigerians that nobody or group could make the country an Islamic State, dousing fears that had been built around the consideration of religion before electing any leader.

The Sultan also said that things were not going right in the country because of the attitude of politicians.

He also urged the Independent National Electoral Commission (INEC) to conduct elections with the fear of God in them.

The INEC had promised that the election that would begin on February 14 would be free, fair and credible, despite challenges in its distribution of Permanent Voters’ Card across the oil rich nation.

It had also said it would achieve between 80 to 85 per cent distribution before the commencement of the election, extending the date of collection to February 8.

There have been calls from the populace for political campaigns to be issue-based rather than mudslinging that had been adopted by most political parties.

The Sultan’s concerns are  as a result of complaints that promises made by politicians in the past were not kept, a deceit he stressed should cease.

At the conference, the Catholic Archbishop of Abuja, John Onaiyekan, also raised concerns over the rights of Internally Displaced Persons. 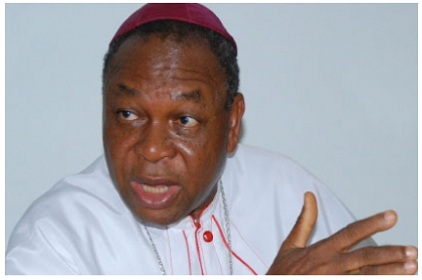 The Catholic Bishops in Nigeria have blamed government agencies and oil companies for the massive crude oil theft and poverty in the Niger Delta region.

Speaking at a meeting of stakeholders on Tuesday held in Abuja , the nation’s capital, the presiding Bishop, John Onaiyekan, criticised the government for not doing enough to reduce crude oil stolen daily which was estimated at 150, 000 barrels per day.

Various local and international organisations have echoed this report, prompting the presidency to promise an end to the situation that has depleted the revenue generated from crude oil exploration.

Bishops, who have frequently visited these communities over years, said that government’s efforts appear fragile as activities like illegal refining had continued unabated.

The Archbishop of Abuja, Bishop Onaiyekan cited reasons behind the growing oil theft and spillage in the community while a Special Adviser to Bayelsa State Governor, Nemo Samaima, said the scars of the activities were unmistakable and had continued to threaten the livelihood of millions of people in the region.

In his reaction, the Group General Manager, Public Affairs Division, Mr Ohi Alegbe, said the issue had remained on the front burner of the Nigerian National Petroleum Corporation’s operation and that the Minister of Petroleum was working assiduously with a security committee to combat crude oil theft.

Question however continues as to whether or not these interventions by the government are yielding the desired impact on the people, whose farmland and source of livelihood are destroyed by illegal mining activities. 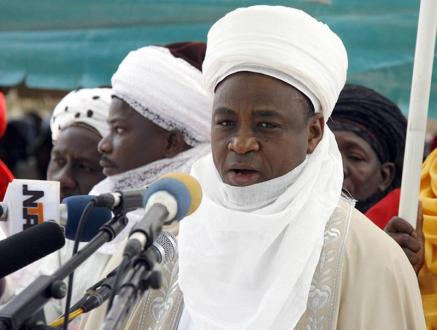 The Sultan of Sokoto, Sa’ad Abubakar has blamed the North for the present insecurity in the region.

He also blamed the region for being the architect of its underdevelopment.

Sultan Abubakar who is also the President of Nigeria’s Supreme Council of Islamic Affairs disclosed this at the Northern Nigeria Governors Peace and Reconciliation Committee meeting in Kaduna on Monday. He blamed northerners for inflicting heavy pains on themselves.

“Let us sit and talk freely and articulate positions that will bring us out of the quagmire we put ourselves. It is important that religious and traditional rulers from our various states sit together, so that each and every one of us will talk freely for us to articulate a position as the way out of this problem we find ourselves.

“We northerners have put ourselves in a quagmire, because whatever that is happening in the North is our own doing. This was because we did not do what we are supposed to do. And since we know that, we have to solve our problems ourselves. So, I think, it is not a bad idea that the committee was set up,” he said.

Speaking on the efforts of to bring peace to the country, the Sultan said. “We wrote a memo of about nine pages or thereabout covering various issues affecting the country and the north in particular to the then Acting President and now President Goodluck Jonathan, through the Nigeria Inter Religious Council (NIREC) where we suggested solutions to the problems.’’

In his own remarks, the Catholic Bishop of Abuja, Cardinal John Onaiyekan, attributed the security challenges facing the North and the country in general to high level of poverty in the country and the region in particular.

Onaiyekan further said that another aspect of the problem was associated with religion, saying that, bad image of the country has spread to the outside world and there was need for the stakeholders to address the issue with a view to putting a permanent end to the problems.

President Goodluck Jonathan has condemned religious violence in the country saying that those who kill in the name of religion cannot be said to be worshipping god.

President Jonathan made the observation in his remarks at a service organised to mark the 30th Episcopal Ordination and Celebration of the Elevation of Cardinal John Onaiyekan as a Cardinal of the Roman Catholic Church at Our Lady Queen of Nigeria, Pro-Cathedral, Area 3, Garki, Abuja.

The president described Cardinal Onaiyekan as a bridge builder and a true messenger of God expressing the confidence that one day the papal father will come from Nigeria.

He observed that most of the violence in society stem from people of questionable characters and called on the church to braze up to the responsibility of moulding people’s character.

The president said, “The Church, the government and the political actors have the same responsibilities and we believe that the Church is at the centre of society building.

“Some of the challenges we face today arise because of the character our people have.

“If the Church moulds the people especially starting from the children, Nigeria will be a better place,” he said.

He congratulated Cardinal Onaiyekan on his elevation, describing it is a significant achievement and honour for the clergyman and the nation.

He described the office of a cardinal in the Catholic Church as a position of great responsibility and service to humanity. 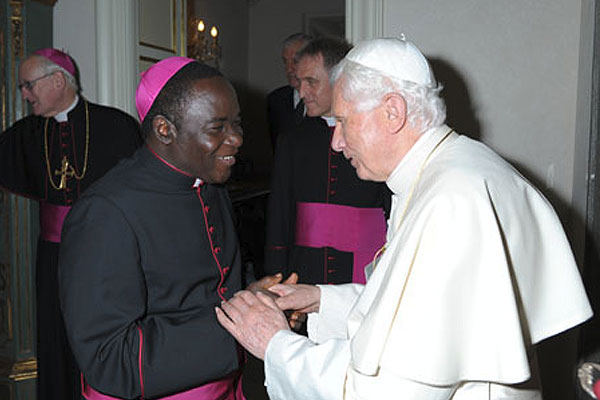