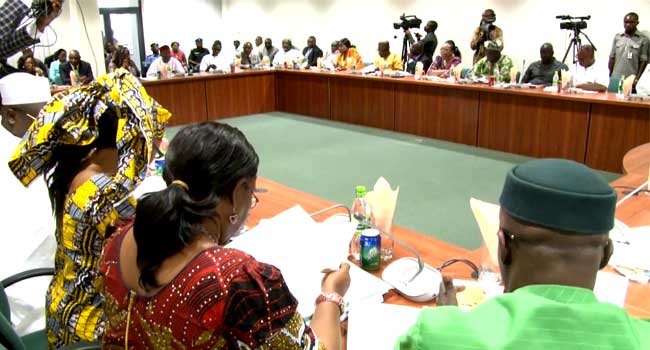 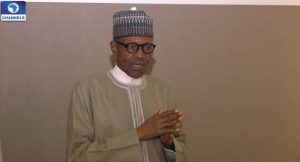 Nigeria’s President, Mohammadu Buhari, will on Wednesday next week, officially present the 2017 federal budget to the National Assembly.

It had been announced earlier on, that the budget would be presented on November 7, 2016.

However, according to a letter to the senate which was read on the floor of the upper legislative chamber by the Senate President, Bukola Saraki, the president would present the document before a joint session of the National Assembly.

According to him, the 2017 fiscal document, of which he gave no details, had been well prepared to avoid the pitfalls that characterised the 2016 budget.

“The document that we are presenting to the National assembly is a carefully prepared one,” Udoma said.

He told reporters that over 800 billion Naira had been released so far in the 2016 budget as capital projects with all recurrent expended.