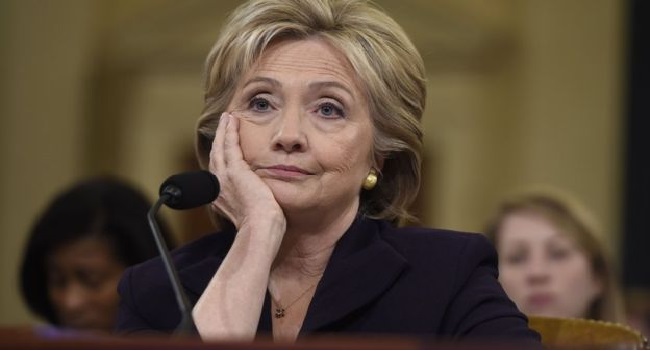 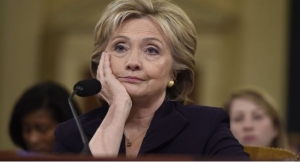 “Donald Trump’s use of a blatantly anti-Semitic image from racist websites to promote his campaign would be disturbing enough, but the fact that it’s a part of a pattern should give voters major cause for concern,” Clinton, the presumptive Democratic nominee, said in a statement emailed to reporters on Monday.

This came after Trump posted a tweet that featured a six-pointed star and a shape resembling the Star of David.

It also included stacks of money, with a text describing Mrs Clinton as “most corrupt candidate ever!”

Though the tweet was later deleted then reposted with the slogan contained in a circle.

The Star of David features on the Israeli flag, and was used by the Nazis to identify Jews.

But Mr Trump said the media is “dishonest” for comparing it to the Star of David, a symbol of Judaism.

In a tweet on Monday, Trump said he had not meant the six-pointed star to refer to the Star of David, which is a symbol of Judaism. Rather, he said, the star could have referred to a sheriff’s badge, which is shaped similarly except for small circles at the ends of each of its six points, or a “plain star.” 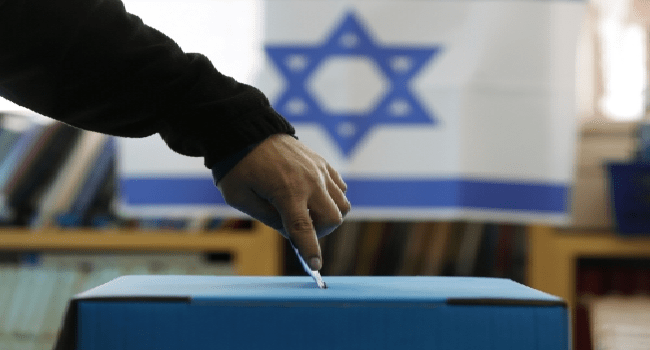 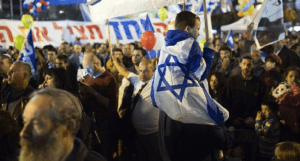