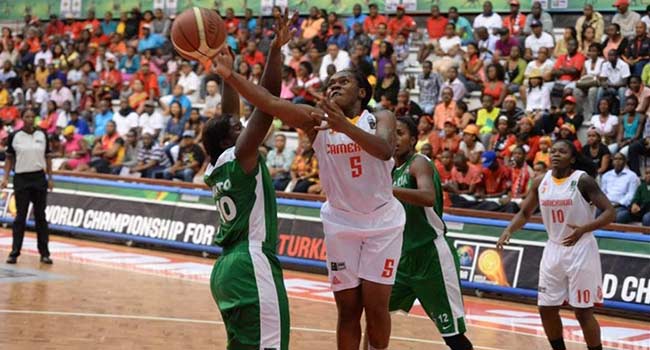 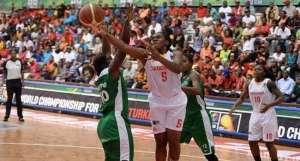 Nigeria’s national under-16 basketball team, Junior D-Tigress, have recorded their second victory at the ongoing FIBA Africa Championship with a 60 to 53 points win over hosts Madagascar.

Nigeria won the first quarter 13-8, while the second quarter was tied at 15-15, but the home team came out strong in the third to record a 12-20 victory.

Consequently, in the final quarter, Coach Adeka Dauda’s team showed resilience and held on to win 20-10.

Meanwhile, the Nigerian lassies had defeated Egypt 54 points to 52 in their opening game.

President of the Nigeria Basketball Federation, Tijjani Umar, has commended the team for the victory.

He described their feat as a virtuous way to re-launch Nigeria into age-grade competition in Africa, after a four-year self-exile to sanitise the system.

Nigeria will face Zimbabwe on Monday and subsequently round off the group games against Morocco on Tuesday.