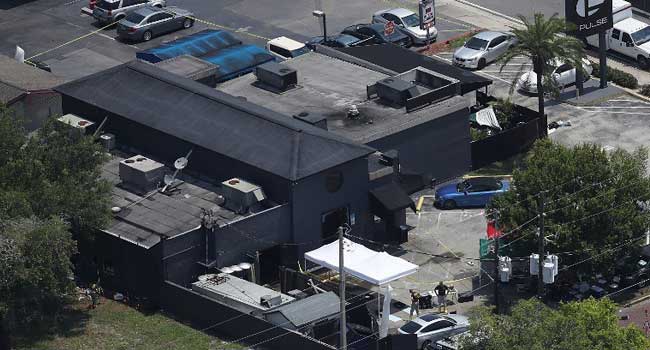 The widow of the man who shot dead 49 people at a gay nightclub in Orlando nearly two years ago was acquitted Friday in US federal court of aiding and abetting her husband, officials said.

Noor Salman, 31, faced life in jail on charges of lying to investigators and helping Omar Mateen, who also injured at least 68 when he opened fire at the club on June 12, 2016.

The 29-year-old Mateen, who pledged allegiance to the Islamic State (IS) group in a 911 call during the attack, was killed in a shootout when police stormed the building.

The jury had started deliberations on Wednesday.

“Hopefully the conclusion of the trial related to the Pulse tragedy can help our community continue the healing process,” Orlando Mayor Buddy Dyer said on Twitter.

During the trial, which began March 3, the defense argued that Salman had a low IQ, a childish nature and was dominated by her abusive husband.

It also contested that Salman’s confession to the FBI that she knew Mateen was going to attack the club came under duress during an interrogation lasting 16 hours.

“Why would Omar Mateen confide in Noor, a woman he clearly had no respect for?” defense attorney Linda Moreno asked, according to the Orlando Sentinel.

During the trial, it was revealed that Mateen initially planned to attack Disney World, one of Orlando’s biggest attractions, by hiding his gun in a baby stroller — but was put off by the heavy police presence.

Responding to the verdict, Orlando police chief John Mina said: “I believe in our criminal justice system and am grateful for the jury’s hard work and thoughtful deliberation.”