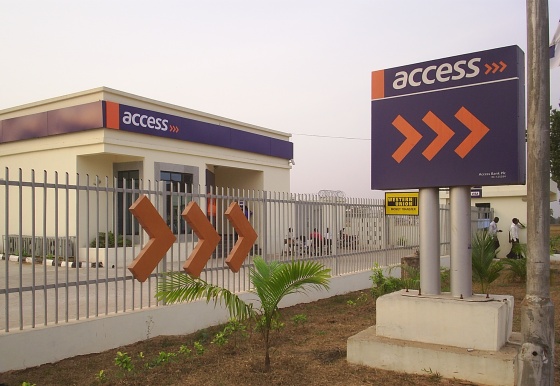 A High Court in London has found the former chief executive officer of Intercontinental Bank, Erastus Akingbola guilty of misappropriating the bank’s funds and diverting the money for his personal use.

Delivering the judgement in a fraud lawsuit filed by Access Bank  against Mr Akingbola, presiding judge Michael Burton ruled comprehensively in favour of the bank in respect of all aspects of its claims against the defendant.

In his ruling, Judge Burton said Mr Akingbola is responsible for directing the bank to buy its own shares at a loss of about N145 billion, siphoning money to companies controlled by him or his family and using Intercontinental bank’s funds to buy real estate in the U.K.

According to the judgment, Mr Akingbola wrongfully caused the bank to acquire 3.7 billion of its own shares between 2007 and 2009, and that he directed about 68 million pounds to a group of companies in which he had an interest in order to help them pay off “substantial debts”.