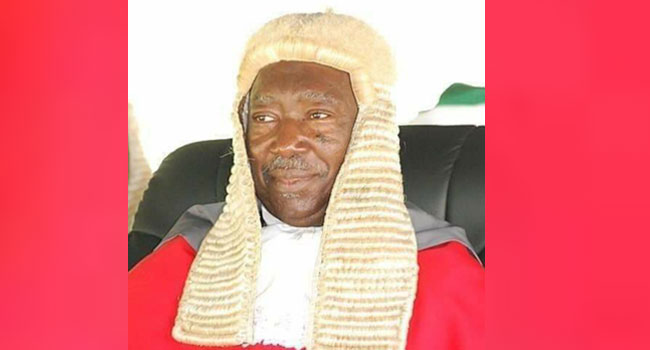 Justice Ajanah died in Abuja in the early hours of Sunday.

Ajanah who hails from Okehi local government area of Kogi State died after a brief illness at the age of 64 years.

His death comes few days after the Kogi State Government lost the President of the Customary Court of Appeal Justice Ibrahim Shaibu Atadoga after a brief illness also.

Reacting to Ajanah’s death, the State Government said the passing of the legal luminary is a massive blow to the government and people of Kogi State.

In a communique by Hon. Kingsley Fanwo – the Commissioner for Information and Communications, the government said the Chief Judge will be remembered for his brilliant justice administration throughout his career as a Judge and his tenure as the Chief Judge of Kogi State.

The statement further noted that the late Justice will be sorely missed for his tenacity of purpose and outstanding commitment to the sanctity of the temple of justice.

“He was a colossus in the noble profession of law,” the statement partly read.

While assuring that it will work with the family of the late Chief Justice to give him a befitting burial, the state government said Ajanah’s shoes will be impossible to fill. 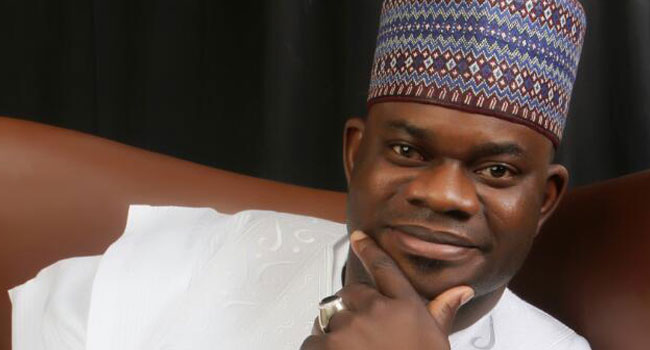 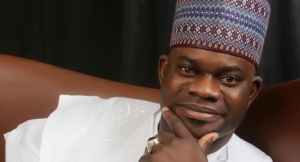 The Kogi State Governor, Yahaya Bello, has assured the state judiciary of full independence and that he would allow the principle of separation of power to reign without interference.

The Governor gave this assurance when he paid a visit to the State High Court in Lokoja the state capital, where he also promised that his administration would be guided by the constitution in dealing with other arms of government.

A visit to the judges in the state, the Governor said, would go a long way to foster peace and unity between the two arms of government, noting that this was significant in the history of the state judiciary as it was the first time a sitting governor would pay them am an official visit.

The Governor commended the judges in the state for being fair, honest and faithful.

In his address, the State Chief Judge, Justice Nasiru Ajanah, assured the Governor that the independence of the judiciary would in no way constitute any threat to his government.

He also highlighted some of their needs which he said has been militating against the smooth running of administration of justice.

The Governor promised to tackle all the issues raised by the Chief Judge and also assured them of equity in the allocation of resources and promised never to trespass in there official duty.