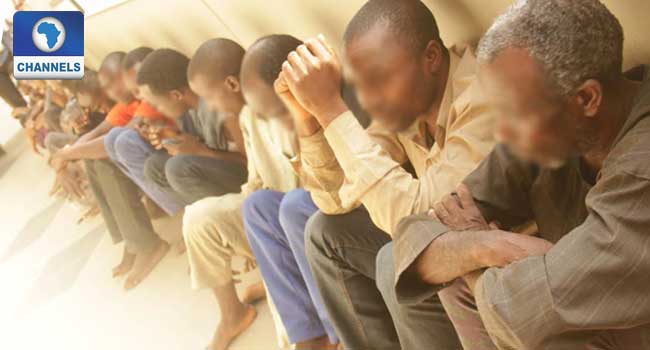 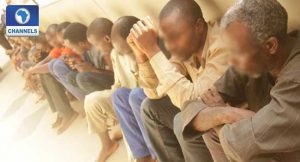 The Police have paraded 17 suspects who were arrested in Kafanchan and environs for inciting public disturbance, disturbance of public peace, causing mischief by fire, culpable homicide, theft and unlawful possession of prohibited fire arms.

The Force Public Relations Officer, CSP. Jimoh Moshood, told newsmen on Thursday that the arrests were result of the resolve by the Inspector General of Police, IGP Ibrahim Idris to put a final stop to the crisis in Kafanchan and neighboring communities in Kaduna state. 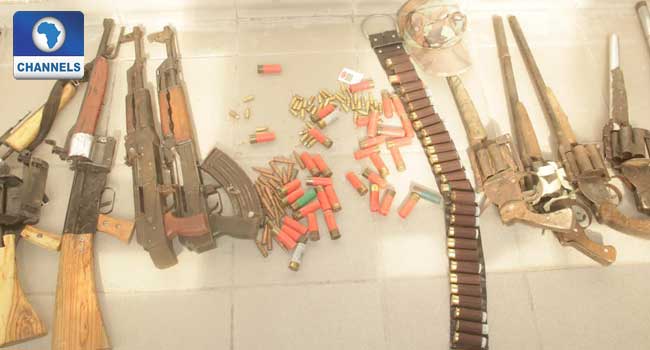 “The operation recorded remarkable achievements in tackling the crisis and preventing further disturbance of public peace across southern Kaduna,” he stated.

He added that a total of 29 assorted firearms and ammunition were recovered from the possession of the suspects.

“All the suspects will be charged to court on completion of investigation for inciting public disturbance, disturbance of public peace, causing mischief by fire, culpable homicide, theft and unlawful possession of prohibited fire arms

“The Inspector General of Police wishes to assure the good people and communities of Southern Kaduna of adequate security and protection of their lives and properties and hereby enjoin them to be law abiding and give peace a chance to prevail and cooperate with the Police personnel deployed in their localities,” he concluded. 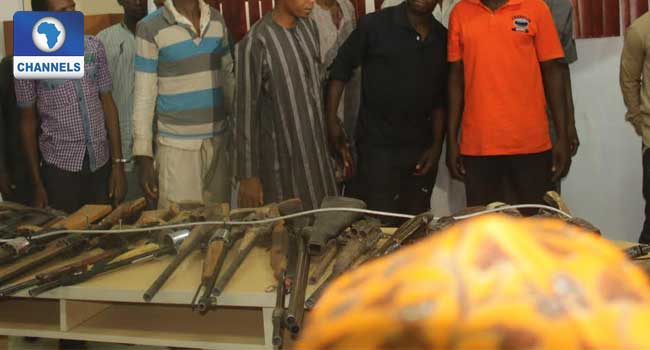 The suspects paraded by the Police are: 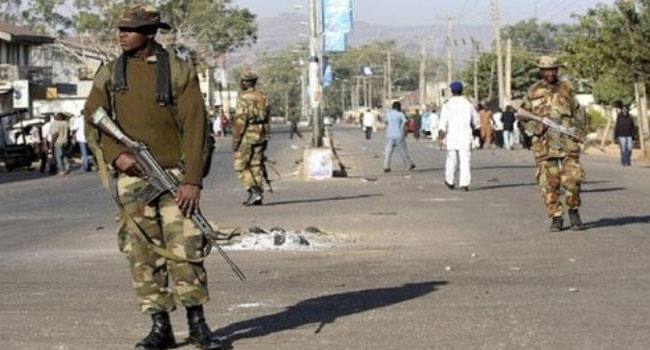 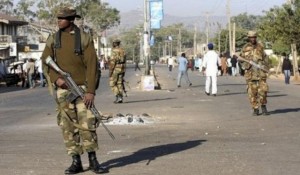 The Kaduna State government has relaxed the 24-hour curfew that was imposed on three local government areas in the state ahead of the Christmas and New Year celebrations.

The state government on Wednesday imposed a 24-hour curfew in Zango Kataf, Jemaa and Kaura local government areas following last Monday’s violent protest by indigenes of southern Kaduna over the frequent killing of their kinsmen by suspected herdsmen.

A statement by the spokesman for the state government, Samuel Aruwan, said the adjustment of the curfew was made to enable residents have a hitch-free christmas celebration.

The statement also announced that more troops had been deployed to all parts of the state ahead of the festivities.

“In order to strengthen security in Southern Kaduna and the state at large, more troops and operatives comprising the Nigerian Army, DSS and other intelligence personnel/investigators have been deployed to ensure the security of citizenry and maintenance of law and order.

“The Nigeria Police has also deployed various units of Mobile Police, Counter Terrorism Units (CTU) as well as many units of both conventional and undercover police to adequately provide security to the people.

“You may recall that the Governor had met Mr President regarding the security situation in the areas and the intelligence reports at the disposal of security agencies,” the statement read.

To ensure adequate information gathering to check any security issue that may arise, the state government has asked residents to contact security agencies via emergency numbers – 0703-967-5856, 0807-539-1105. 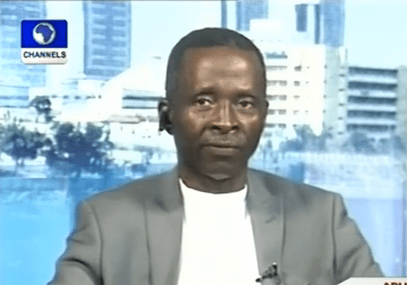 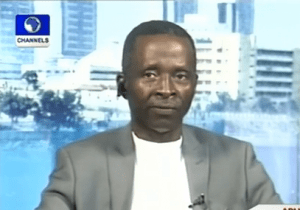 A Former member of the House of Representatives, Bala Bantex, on Friday said the State and Federal Governments’ lackadaisical attitude towards “simple issues” between the Fulani herdsmen and Hausa farmers gave room to greater crisis encouraged by the Boko Haram insurgents.

“For a matter that could easily be solved, the government does little or nothing and you have one reprisal attack after the other until you get to a situation where government creates a fertile ground for insurgents.”

Commenting on the ethnic clashes in southern Kaduna which had received prominence in recent years, Bantex disclosed that skirmishes were usually triggered by “very simple issues, arguments between Fulani herdsmen and farmers,” but maintained that these skirmishes were encouraged as a result of the lack of “pro-active action by security agencies.”

He also noted that the absence of a judicial system to resolve the issues as and when they happen allowed the crises to escalate and become a “fertile ground for insurgents from outside the immediate communities that are affected”.

“Generally, my own take on this is that government has to do all it takes to apply the necessary political and diplomatic solutions to some of these issues.”

On the recent attack in southern Kaduna, Bantex disclosed that 148 persons were killed in Maroa Chiefdom of Karua Local Government Area and that the attack was as a result of “small issues that did not receive adequate attention from government.”

The former House of Reps member who claimed to be familiar with the situation in the southern part of Kaduna, said that “in the aftermath of the post-election crisis of 2011, a total of about 51 of such crisis have taken place… leaving as many as 600 people dead, mostly women, the elderly and children and about over 100 burnt.”

He also noted that about 136 arrests had been made but that there were no concrete conclusions and they were not certain of prosecutions made.

He however did not discredit the arguments that the Fulani had issues including desertification and decreasing grazing lands, increased population and disappearing grazing paths through which the herdsmen move.

Hence, “in the course of their occupational activities of rearing and in the absence of permanent grazing lands, they move into farmlands.” According to Bantex, the herdsmen had been welcomed in previous years as the manure from the cows benefitted farmers’ lands, as fertilizer.

He noted that “people were ready to pay to even have the Fulani’s settle within these communities. They were friendly, they were homely and everybody benefitted from their milk.”

Bantex decried the disregard for the rule of the law in the nation as the practice in previous years mandated the leader of the Fulani’s to pay for damages in cases whereby the herdsmen destroy farmlands.

“These days when you take a matter before the police, you don’t seem to get immediate justice so what we have in this country today is that people, generally, have taken the laws into their own hands.”