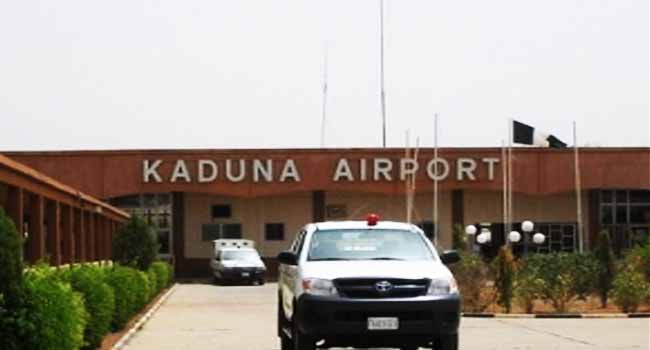 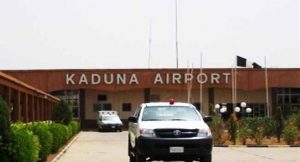 Kaduna state’s Commissioner for Budget and Economic Planning, Muhammad Abdullahi, says in spite of the present economic challenges in the country, the state’s economy is not in recession.

Addressing journalists about the economic status of the state and the activities of the Ministry, Abdullahi said the present administration received meagre federal allocation compared to what past state governments collected, but was able to reasonably execute several capital projects.

He, however, raised the alarm that crisis in southern Kaduna has not allowed contractors to continue work on projects in the area.

With tears, he explained, “Initially when the contractors complained to me that they cannot move to site because of insecurity in southern Kaduna, I threatened them that I will revoke the contracts if they fail to deliver within certain periods, but I later understood with them when I saw the reality of killings on ground.

He, however, noted that with several capital projects currently ongoing in the state, the economic status of the state has immensely and positively improved for the betterment of the people.

“When we talk of recession, it does not mean that it is all aspects of the economy that is in recession, while some areas are experiencing decline, others are enjoying increase.

“For example, agricultural production declined to 9% over the last two years, but it has been improving since last year.

“Constructions of roads and other capital infrastructures are ongoing, and this has created jobs for labourers, food vendors, masons, block cement moulders etc. This, of course, has opened up the economy of the State.

“In 2016, the state raised N18 billion internally Generated Revenue (IGR), and for the 2017, we have projected N54 billion IGR, and we hope to get it from ground rent and other sources within the State.

“We were able to generate the N18 billion last year because we were able to block all the loopholes that people used to steal government money.

“Anybody that was born in Kaduna cannot be proud of the past administrations because the previous governments messed up the state.

“We may not do public prosecution of those who mismanaged state’s public funds because we don’t want distraction. They may be asked to make refund secretly.

“But this present government collected about N36 billion in 2016, and expended N58 billion on capital projects, meaning it cares for the people than itself, and even in 2015, we spent more on capital projects than on current expenditures.

“It is all about prudent management of meagre resources at our disposal. Despite lower federal allocation we got we were able to work with it, and this shows you how efficient this government is.

“We did not take external loan, but we intend to do so in the nearest future to open up more of the capital projects coming up this year. We are already talking with the State House of Assembly on this.”