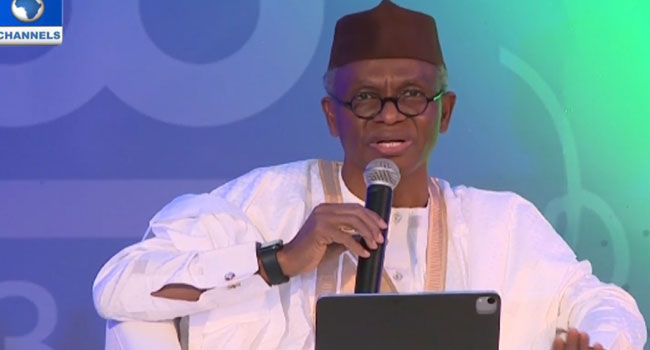 Kaduna State Governor Nasir El-Rufai has joined his voice with national analysts calling for devolution of power between the Federal Government and 36 states in the country.

The governor who was one of the speakers at a programme called ‘Radio Now’s Urgent Conversation’ aired Thursday on Channels Television said state police and devolution of the judiciary is important to save Nigeria from the brink of collapse.

“I will dwell on three of the issues that I believe are critical to the immediate needs of the country to pull back from the brink.

“The first, it is imperative for Federal, state, and community policing. We do not have enough police. One centralised police for the country just has not worked.

“Secondly, we must amend the constitution and relevant laws to ensure control of oil and gas, mines, and minerals in the states that already have control over land under the land use Act with royalties and taxes payable to the Federal Government and the Federation Account

“Number three, we must rectify the anomaly of a Federation that has a more or less unitary judiciary,” the governor explained.

While stressing his earlier points highlighted, the governor said, “My first recommendation is to implement the three key devolution proposals that I mentioned above. Give us state police now, vest all minerals in the state now, and decentralised our judiciary now, not tomorrow, not later.”

El-Rufai also stressed that banditry is a national problem and it is the responsibility of relevant stakeholders to calm nerves through their utterances and not fan the embers of division.

“It is an understatement to say that Nigeria is in one of its most difficult moments. The genuine fears for their lives and property felt by many citizens across the country need to be assuaged. All responsible persons must show compassion to our compatriots that have been affected while calming nerves.

“Banditry is a national problem, with victims from all parts of the country, and we should address it with a common resolve,” El-Rufai said.

According to the governor, the country requires elite consensus to take the poison out of identity politics. 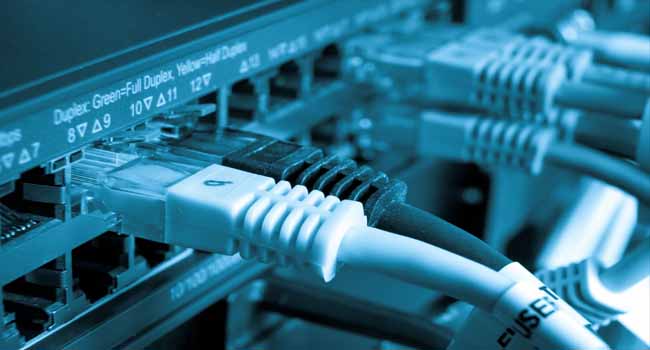 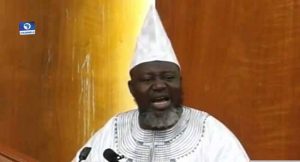 The Minister of Communications Technology, Mr Adebayo Shittu, has identified ICT as the fastest growing sector of the Nigerian economy.

He says the sector has the potential of generating more employment and wealth creation which various stakeholders in the sector can tap into.

The Minister stated this in his  keynote address at the 4th meeting of the National Council On Communications Technology in Kaduna state, north-west Nigeria.

He also pointed out that the ICT sector can be re-engineered to expand the frontiers of its contribution towards facilitating Nigeria’s early exit from recessionary economies.

In the area of spectrum management, Mr Shittu announced that the Ministry of Communications had issued and renewed a total of 668 licenses between November 2015 and September 2016, generating about 500 million Naira as government revenue.

Kaduna State Governor, Nasir El-Rufai, on his part, tasked the ministry and other stakeholders to come up with strong polices that would promote ICT development in the country.

He expressed optimism that ICT is capable of bringing huge revenue to the country and creating job opportunities.

The Governor, however canvassed for a single regulatory body for the sector.

The National Council on Communications Technology acts as a consultative body for the governments at all levels in matters pertaining to ICT, with a view to achieving some degree of uniformity in the sector.

Present at the occasion were also commissioners of Science and Technology from the 36 states of the federation and other critical stakeholders.

The Minister used the occasion to announce efforts by the Federal Government to ensure that mobile telecoms service users are not being exploited by service providers, especially in the areas of unsolicited messages.

Goodwill messages were delivered by some key stakeholders at the meeting, including the Chairman Senate Committee on ICT, Senator Abdulfata Buhari and some commissioners. 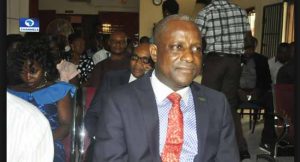 Cross River State Commissioner for Science and Technology, Offu Aya, in a chat with Channels Television, explained some of the areas in which ICT has been applied in the state.

Among other things, the council is set up to consider recommendations from the technical officials on ways to reposition ICT in all tiers of government in the country, as well as exploring emerging opportunities that would help to further diversify the economy. 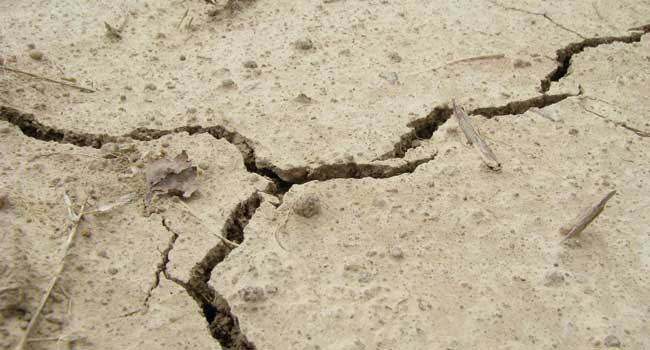 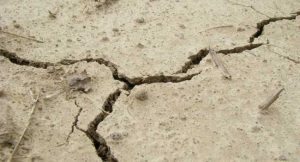 The federal government must as a matter of urgency commit enough funds to creating seismic stations across the country for the effective monitoring of natural occurrences to provide avenues for proactive approaches to managing natural disasters.

The President, Nigerian Mining and Geo-Sciences Society, Prof. Gbenga Okunlola, gave this hint in an interview with Channels Television at the Department of Geology, University of Ibadan.

Similarly, the National Space Research and Development Agency had in September, attributed the recent tremor in Jama Local Government Area of Kaduna State to passive sources.

After the first incident in Kwoi community, the Kaduna state government had appealed to the people of the community to be calm but the occurrence of the second earth tremor occurred at Sambang Dagi community barely 24 hours after both in Jaba left residents terrified.

The Kaduna state government directed the State Emergency Management Agency (SEMA) to mobilise its officials to the area to monitor the situation and assist the people in case of any emergency.

The Nigerian Senate also swiftly promised that it would investigate the earth tremor.

Kaduna State Governor, Nasir El-Rufai, has visited Kwoi community in Jaba Local Government Area of the state, to commiserate with the residents following the earth tremor that occurred in the community last week.

The paramount ruler of the community, briefed the governor, who arrived the community in company of his deputy, Bala Bantex and other top government officials, on how the incident occurred.

This is the third after two other mini earth quakes had also occurred in the previous weeks.

El-Rufai condoled with the victims after meeting with residents at the palace of their traditional ruler.

Although he described the earth tremor as shocking and the first of its kind in the area, he expressed gratitude to God that no life was lost from the incident.

The Governor stated that the incident was exaggerated in the media and said that the government was waiting for the outcome of investigation by various experts who have visited the community, in order to the know the next action to take.

The paramount ruler, while hosting the Governor, said that “the earth tremor took the residents by surprise, and has since created tension in the community”.

He commended the state and federal government for the concerns they have shown since the incident occurred.

Meanwhile, most of the residents, especially non-indigenes that fled the community in the wake of the earth tremor, are yet to return while others still in the community, express fears about their safety.