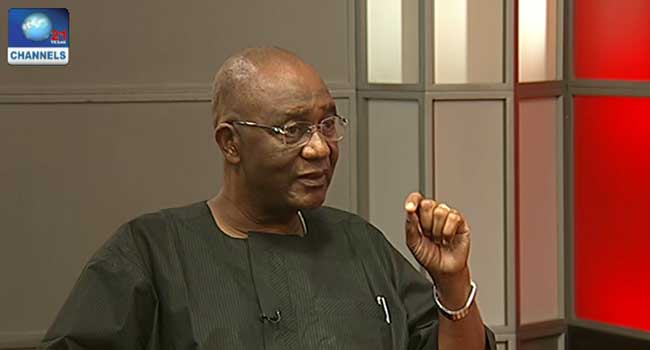 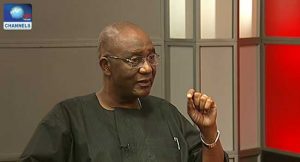 The Nigerian government has been advised to invest more in Hydro electricity generation as it would help end the nation’s power problem.

Nigeria has of late shifted focus from hydro power generation to gas and other forms, but the Chairman of William Duncan Hydro, Joshua Mukan, sees the need to go back to Hydro.

Nigeria has two major rivers – Niger and Benue – that could be explored to boost power supply.

Mr Mukan said that lack of necessary infrastructure was responsible for the problem faced in the power sector.

During an interview on Sunrise Daily, a Channels Television’s programme, he said: “The infrastructure leading to these bio-generation plants are not there and that is why people have been clamouring for this Petroleum Industry Bill to be passed, so that investors can come and invest in this infrastructures, but we are not there yet.

“That is why I have always advocated for power generation through hydro. We know it, Kainji dam, let me be honest, some of us were very young when Kainji dam was set up and it is still running.

The William Duncan Hydro boss also suggested to the Federal Government to invest monies recovered from looters of the nation’s treasury in hydro power generation.

“I am suggesting, if I were this government, the money we have collected from people who have looted the treasury of the nation, I will invest all that money in hydroelectric power.”

Mr Mukan, however, believed that with time efficiency in the power sector would be accomplished but labelled Nigerians as “bad managers of expectation”, appealing to them to exercise patience.

“The worst scenario is not to even start. It is good that some of them have been privatised and with time I believe efficiency would come but one thing I know about we Nigerians, including me, is that we are very bad managers of expectations.

“If we have the patience and understanding and if we can manage our expectations well then some of us may drink less of the high blood pressure medication,” he said.

Recently, Nigeria’s gas plants have experienced a shortfall in supply, a situation the government said was caused by resurging militancy in the nation’s Niger Delta region where gas supplies come from.

A group that calls itself the Niger Delta Avengers has carried out several attacks on some oil installations in the region, some of which were gas pipelines.

Switching to hydro power generation, according to experts will reduce such attacks on the facilities and increase the nation’s power supply significantly.

At the moment, the nation of over 160 million population is grappling with less than 5,000 megawatts of electricity, a capacity that is far below the nation’s need. 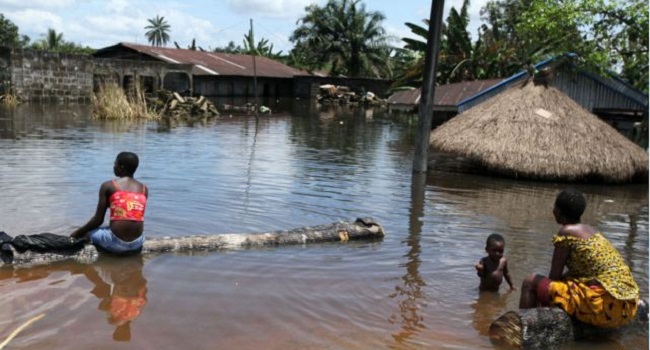 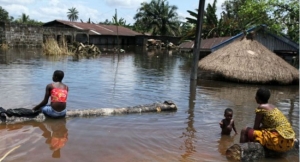 The Nigeria Hydrological Services Agency (NIHSA) has issued a flood alert to communities on the shores of River Niger and River Benue.

In a statement signed by the Director General of the Agency, Dr Moses Beckley, the agency said that communities in‎ Niger, Anambra, Taraba, Nasarawa, Kebbi, Sokoto, Adamawa, Kogi and Benue States will experience flood due to the latest release of water from the Lagdo and Kainji dams.

The agency advised the affected communities to relocate to avoid the 2012 incident, where lives and properties were destroyed by flood.

President Goodluck Jonathan will on Tuesday, 28th May flag off the construction of the multi-billion Naira Zungeru Hydroelectric dam project in Wushishi local government area of Niger state.

The Niger state Commissioner for Information; Professor Mohammed Kuta Yahaya in a  statement said the flag off of the construction work  is part of the activities lined up for the one day visit of the President to Niger state.

He stated that the building of the $300million dam which has been in contemplation for over 15 years, will go a long way in increasing the nation’s megawatt of electricity.

He further explained that the construction of the Zungeru dam will bring to four the number of hydroelectric dams located in Niger state.

The others are Hydro-electric dams at Shiroro, Jebba and Kainji. 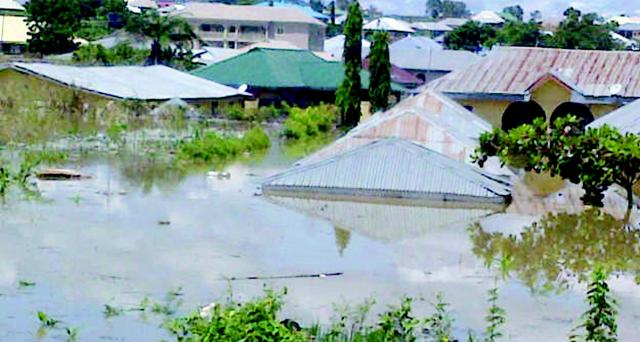 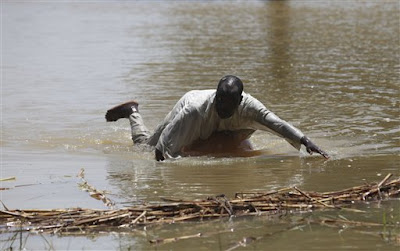 Joe Ajaero the General Secretary National Union of Electricity Employees was unequivocal today during our breakfast show ‘Sunrise Daily’ that the union will continue to oppose the privatisation of the power sector so the power sector will not end up like other sectors that has been privatised.

He also spoke on the issue of the minimum wage.

The Minister of Power, Professor Bart Nnaji, has said that the 760Megawatts Kanji Hydro Power Station in Niger State has been shut down due to excessive water leakage in the dam which could cause a flooding of the station according to a statement signed by the special adviser to the minister on media, Ogbuagu Anikwe.

He also said the essence of the shutdown is to forestall flooding, and ordered all five units in the power station generating 330MW to be shut down as well.

The minister however ordered all divers in the service of the station to be mobilised immediately to trace the point of the water leakage in the dam and rectify the problem as a matter of utmost urgency.

He said that if the water leakage problem is not solved immediately, it could affect the operations of the four units of the Jebba Hydro Station which currently produce 335MW.

Built in 1968 with an installed capacity for 760MW, the Kainji Hydro Power Plant has in recent years been generating not more than 450MW due to poor maintenance. In fact, it has not been overhauled since its establishment.

Apologising to Nigerians for the power outage arising out of the shutdown, the minister said it is regrettable that it occurred when there is a considerable reduction in national power supply as a result of shortage in gas supply to thermal power stations.

Professor Nnaji also disclosed that President Goodluck Jonathan is personally leading a new effort to draw up a far reaching and composite plan to end all the impediments to the quick realisation of electricity development in Nigeria, including gas shortages.