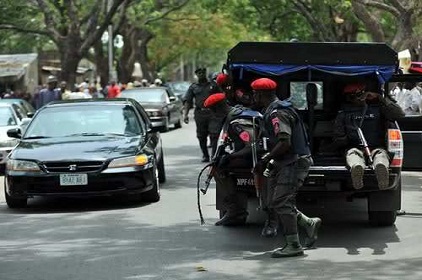 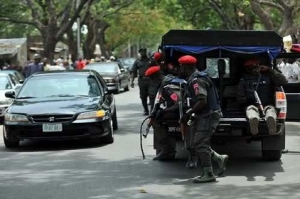 Commotion crippled activities as the Kano State Police, on Wednesday, arrested a man believed to be a prominent Emir’s son for allegedly triggering a bomb scare pandemonium in Kano.

The Kano Police arrested the middle-aged man, supposedly a Jigawa prince, who refused to stop when asked to by security operatives, thereby sparking off fears of a suicide bomber and forcing residents to run.

He was allegedly seen driving a black SUV recklessly towards Sa’adatu Rimi College of Education, located in the busy Kano-Zaria federal highway, and refused to stop for security checks.

The prince was said to have forced his way into the school campus and the ensuing commotion crippled academic activities as students ran in various directions to avoid being victims of suicide bombing.

An account further revealed that the suspect later confessed to the guards that he had no link with terrorists claiming that he was there “to see a friend”.

The account said that when the identity of the man became clearer, fleeing students returned in anger and were about administering jungle justice when the Police arrived.

Security sources revealed that “the Police had to apply minimum force to contain order while the suspect was taken to the police station.

A top Police officer told Vanguard on condition of anonymity that hard drugs were recovered from his vehicle, adding that investigation had since commenced.

Commenting on the incident, the Police Public Relations Officer in Kano confirmed the arrest but added that they were “yet to establish the identity of the detained suspect.” 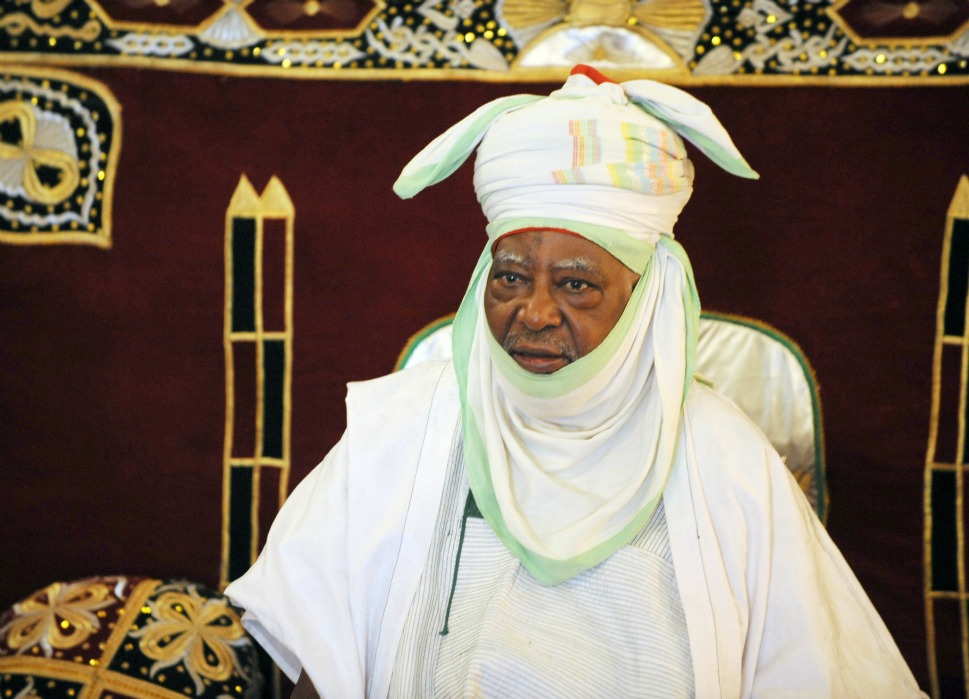