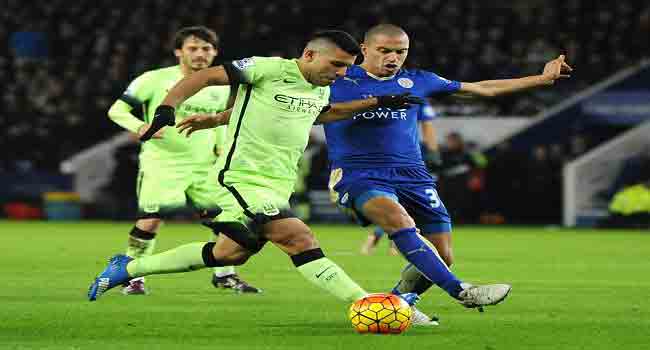 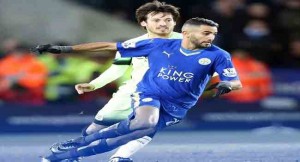 Leicester City manager, Claudio Ranieri, is delighted with his team’s effort, saying a point apiece was a fair result.

This follows his side’s goalless draw against Manchester City on Tuesday.

With the draw Leicester, have 39 points from 19 games and trail Arsenal on goal difference.

Leicester City will host Bournemouth in their next EPL clash on Saturday, January 2.

Also, Manchester City manager, Manuel Pellegrini, feels his side were “solid and consistent” as they were held to a goalless draw by Leicester in the top of the table clash at the King Power Stadium.

The citizens climbed above Tottenham into third, but are without an away win in the league in six outings since a 1-nil victory at Crystal Palace on September 12.