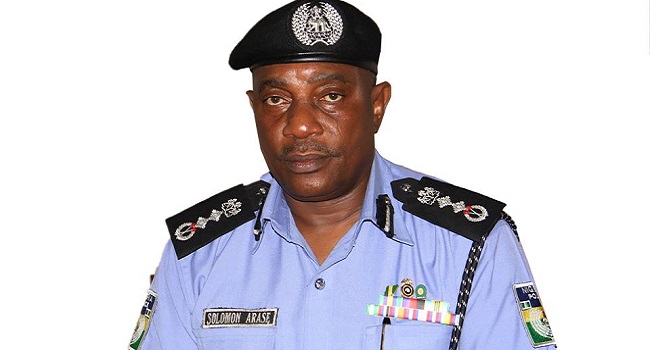 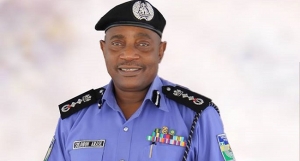 Police have announced restriction of vehicular movements in Local Government Areas of Abia, Delta, Imo, Kogi and Taraba States where rerun of the ongoing general elections are scheduled to take place on Saturday.

The Acting Inspector-General of Police, Mr Solomon Arase, issued the restriction, which will hold between 8:00am and 5:00pm, on Friday, as part of efforts to ensure adequate security in the April 25 elections.

“This restriction of vehicular movements order affects movements in and out of the areas where the rerun elections are to take place, except for Ambulances, Fire Service Trucks and others on essential duties.

“Consequently, travellers and citizens who intend to ply roads within those hours are advised to plan alternative routes,” a statement by the spokesman for the Police, Emmanuel Ojukwu, read.

The IGP also warned government officials and political office holders not to go to polling Units with uniformed orderlies or aides, while persons who have no business with voting must not be found within 300 metres of a polling unit.

The Police High Command further put adequate security measures in place by the deployments of additional senior officers to supervise security of elections in the states.

In Imo State, one Assistant Inspector-General of Police and three Commissioners of Police would be in charge of security activities.

To Taraba State, two Assistant Inspectors-General of Police and two Deputy Commissioners of Police were deployed.

The police further urged citizens to remain vigilant and report all suspicious movements or dealings to appropriate Police Authority.