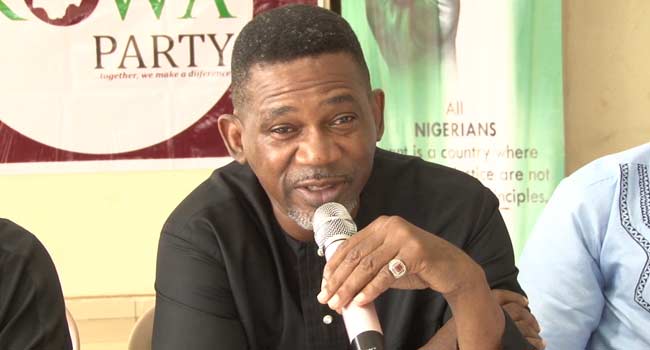 The presidential candidate of the KOWA party, Dr Sina Fagbenro-Byron, has asked the Coalition of United Political Parties (CUPP) to be fair in electing its candidate.

He said this on Thursday while addressing a news conference in Abuja, barely four months to the general elections in 2019.

Dr Fagbenro-Byron, who insisted that Kowa party was still a part of the coalition, was confident of securing CUPP presidential ticket for the election.

“As best as I can, I am going to work as becoming the CUPP candidate,” said the KOWA candidate who called on CUPP to urgently release a guideline for the election.

“However, we will hope that the CUPP is true to transparency; otherwise I am preparing to run, I am going to run, I will be there, as they say in Nigeria – no shaking.”

The coalition, which is led by the Peoples Democratic Party (PDP), has 42 other political parties that have agreed to pool resources and support a single presidential candidate in 2019.

Fagbenro-Byron also promised that his party would support the restructuring of the country, in order to bring the government closer to the people.

He stressed the need for the people at the grassroots to be able to hold public office holders and government officials accountable for the decisions and actions they take.

“If you really want Nigeria to prosper, move government closer to the people, and that is what we mean by restructuring,” said the KOWA presidential candidate.

“All we are saying in restructuring is allow the states, allow the government to be closer to the people.” 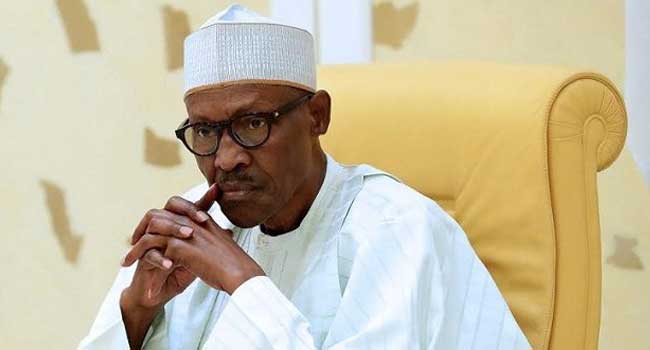 A presidential aspirant on the platform of KOWA party, Dr Sina Fagbenro-Byron, has taken a swipe at the administration of President Muhammadu Buhari.

“A whole lot of Nigerians are disappointed; I mean this particular government is a disappointment because we have a failure in security which is a number one responsibility,” he said.

The presidential aspirant further accused the government of failing to understand the problems facing the nation, as well as refusing to appreciate the opinions of others.

He scored the All Progressives Congress (APC) led government low, especially in the areas of securing the lives and property of the people and improving the nation’s economy.

“Any country where children and women cannot play around freely; any country that does not have a 24-hour economy is a failure in security and I’m telling you that if you look at the statistics, and you look at the trajectory – is it getting better or worse?” Fagbenro-Byron questioned.

He, however, noted that Nigerian is richly blessed with talented brains and natural resources, but its leadership is finding it difficult to leverage such opportunities.

The KOWA party member stressed the need for the leaders to govern in accordance with national interest, saying it is only on such platform that Nigeria can utilise its resources to achieve the desired goal.

He alleged that while the nation has a leader, it lacks a Nigerian president as it is only that kind of person that can drive the interest of the people.

President Buhari’s administration has been hit with heavy criticism recently, especially with regards to the herdsmen-farmers crisis that has claimed many lives in parts of the country.

But the Presidency in a statement on Sunday said they have evidence that some politicians were involved in the series of killings.

“As President Buhari indicated lately, there is evidence of involvement of some politicians using criminals to perpetuate the killings,” said the Senior Special Assistant to the President on Media and Publicity, Mr Garba Shehu. 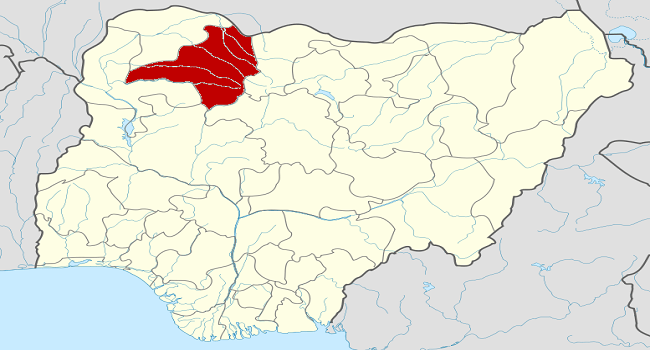 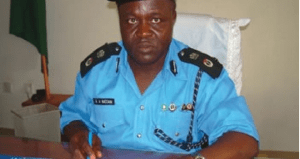 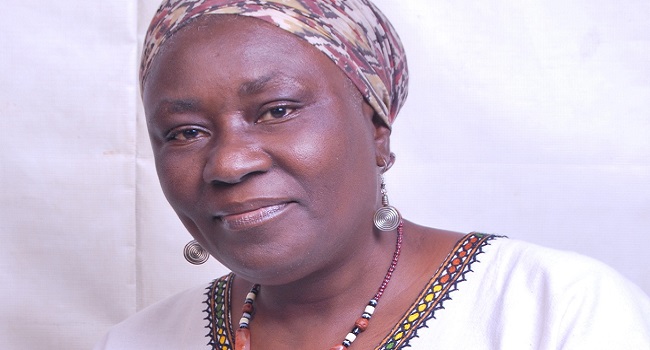 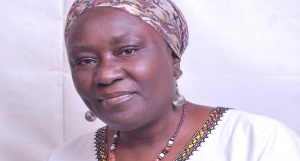 The presidential candidate of the KOWA party, Professor Remi Sonaiya, has expressed hopes that the party could change Nigeria and give the oil rich nation a clean break from what has been in existence.

Professor Sonaiya told reporters in Osogbo, the Osun State capital, on Wednesday  that what ‎Nigeria needed at this time was a leader who would change the course of things.

According to her past leaders, who had one time or the other ruled the country, should ordinarily not be given a chance to come to power again, saying, they were responsible ‎for the present status of the country.

Face The Task Of Governance

Professor Sonaiya further stated that Nigeria needed someone who would squarely face the task of governance and move the nation forward from her crawling stage, something she said she could offer.

She described the rescheduling of the elections as a big disappointment, insisting, however, that those kicking against the use of card readers for the elections, would only drag the country’s democracy back.

She said the time had come for Nigerians to rise up and vote change for the betterment of the entire country, maintaining that KOWA party represents the kind of change needed in Nigeria.