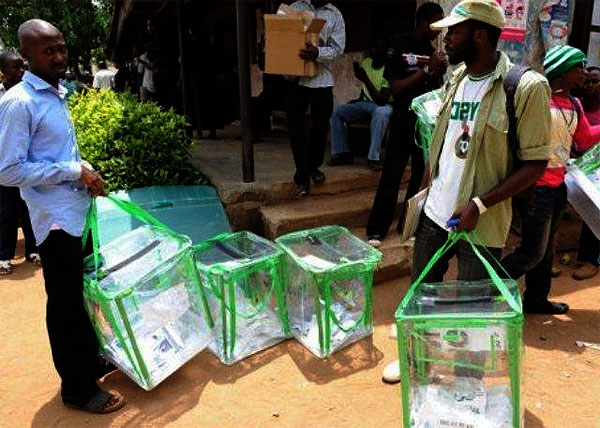 Ahead of the planned Kwara state local government elections billed to hold on Saturday 26th October, an Ilorin High Court presided over by Justice Suleiman Kawu has failed to grant an injunction by the All Progressives Congress (APC), stopping the Kwara State Independent Electoral Commission (KWASIEC) from conducting election into the remaining fifteen local government areas in Kwara state, alleging illegality, when a matter challenging the validity, legality and the constitutionality of the proposed election is pending before the court for determination.

Delivering the judgement that lasted nearly an hour, Justice Suleiman Kawu ruled that all the basic factors that ought to be satisfied in the applications were not satisfied whereas on the other side, the balance of convenience is heavily on the side of KWASIEC as well as the PDP.

He then stressed that the party had refused to act promptly having being served notice of election by KWASIEC sometime in May this year, and then declared the suit as lacking merit, hence the dismissal of the case, ruling that the proposed local government elections fixed for tomorrow must go on as planned.

Reacting to the ruling, the Interim State Chairman of the All Progressives Congress (APC), Shola Iji lamented that the ruling will disenfranchise his members from exercising their civil rights.

Reacting to the court judgement, the counsel to the Peoples Democratic Party (PDP) Abdulwahab Bamidele said the affidavit of the applicant is barren, naked, bare and without substance, and that they cannot expect justice from a self-created urgency.