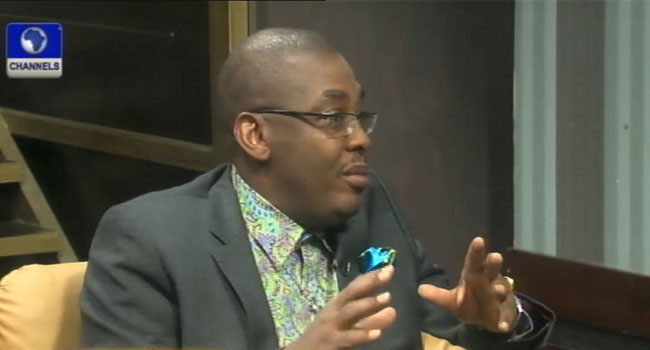 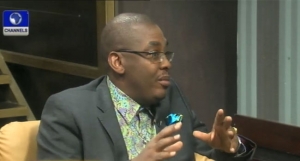 A Security Expert in Nigeria, Ladi Thompson, says that the Federal Government’s strategies in tackling Boko Haram insurgency in the nation’s north-east region have improved.

Speaking on Channels Television on Saturday, Mr Thompson observed that the military’s approach in fighting terrorism had improved from a professional point of view, pointing out that the development had caused confusion in the camp of the terrorists.

“Strategically speaking, if you understand and you watch what is going on, you will find out that the Boko Haram has had to alter its strategy.

“The reason it has to alter its strategy is because, finally, the Nigerian government has begun to get things right,” Thompson said.

He stressed further that the military had reduced the onslaught against the insurgents toward the end of the last dispensation, but had improved tactics in the present administration.

“Towards the end of the last dispensation, what they were doing was that they had reduced the strategy to a war affliction. When these ones came in, you can easily see that some professionalism had been restored to the military and as a result of that, the morale was better.

“They have been able to check the activities of the moles who have been demoralising the army from within and the consent that the Boko Haram has gotten a lot more desperate,” the security expert noted.

Thompson further pointed out that the media report about the onslaught had not been upgraded to capture the fact that lot of progress had been made, attributing it to the challenge that is presently being faced by Nigeria.

“From a professional point of view, government strategy has improved, but the media report on part of the war has not yet caught up with the improvements that this government has brought,” Thompson said. 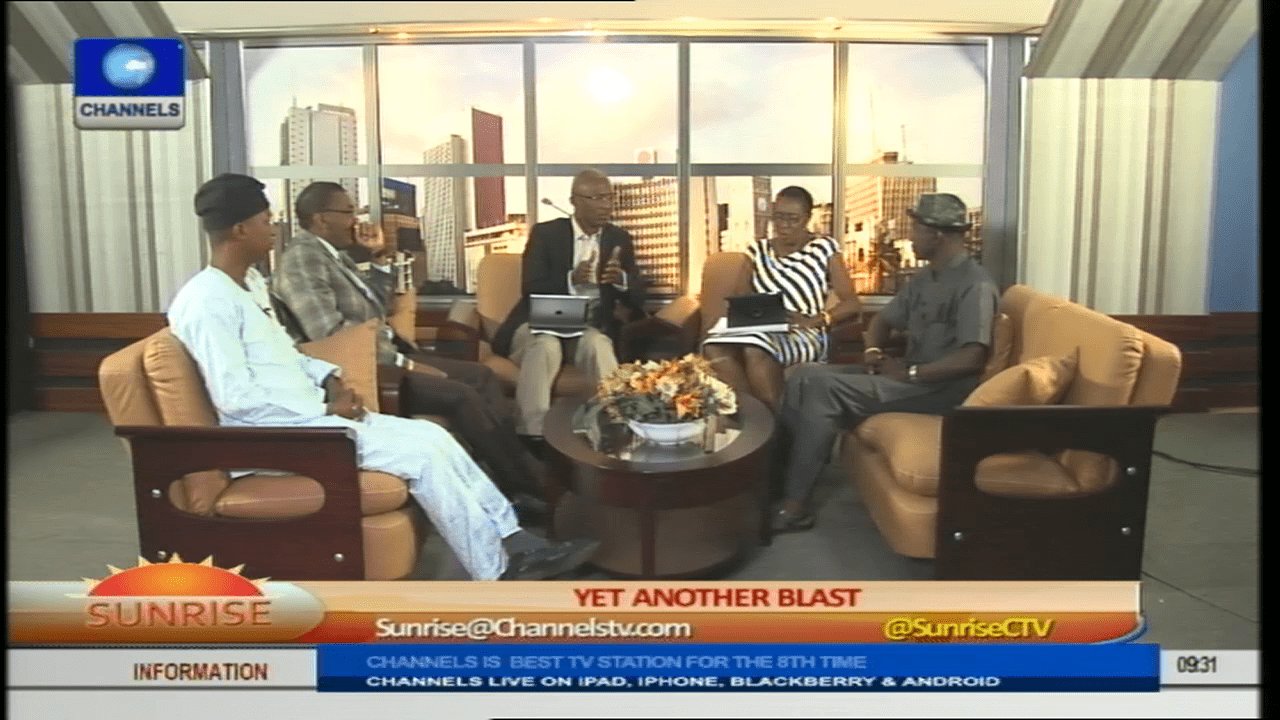 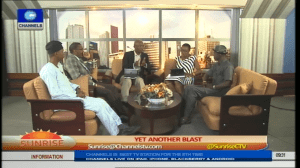 Speaking during Channels Television’s weekend breakfast show, Sunrise, Mr Thompson noted that the bomb blast in Abuja shouldn’t have come to any Nigerian as a surprise.

He said “if anybody was surprised by the bombing in Abuja, it would mean that that person has refused to face the reality of what we have on ground in Nigeria.”

He argued that security operatives were using an inferior tactic in solving the insurgency and bringing the culprits to book. “I would have preferred the Federal Government to diagnose the problem properly and also brace up the nation for the reality on ground, instead of empty promises that cannot be backed up”, he said.

Also speaking on the programme, a public affairs analyst, Mr Dare Ogunlana, noted that there were different approaches to fighting terrorism but noted that using brute and military forces has never solved an insurgency.

He went memory lane to mention the case of Hamas-Hezbollah in Lebanon, stating that “there is no way you can deter them; the only thing you can do is to deter their supporters.”

He berated the inability of the security apparatchik to arrest those behind the insurgency, maintaining that the Boko Haram members have succeeded in confusing Nigerians to engage in the blame game instead of dealing with the insurgency head on.

Mr Bala Zakka also joined the discussion. He noted that the Boko Haram group were out to carry out a vision to “render the country lawless and the government powerless and irrelevant” and have decided “to apply all kind of forces to dislodge any form of human and material on their way to achieve that.”

He warned that though “the foot soldiers (insurgents) have been indoctrinated using the weapon of propaganda and radicalism, the masterminds are sound, educated and probably very strong people in terms of finances and intelligence.” He also warned that negotiation should not be used as a form of bringing the insurgency to an end.

The explosion that occurred on Wednesday, June 25 at a shopping mall, Emab Plaza, Aminu Kano Crescent, Wuse II, Abuja was the third deadly explosion in the Federal Capital Territory, in two months. The explosion killed no fewer than 21 persons and injured 17 others.

Eyewitnesses said that the bomb was placed in front of a taxi at a point where taxis drop passengers going into the plaza. Those affected were, taxi drivers, fruit sellers and passers-by.

The security operatives, however, have arrested two suspects for the blast and they have been taken for interrogation.

The Minister of Information, Mr. Labaran Maku, said the Abuja bomb blast occurred simultaneously with another bomb explosion in Mubi, Adamawa State, adding that the insurgents’ attempt to intensify the spate of bombings and killings in parts of the country was calculated to distract and intimidate the President and his government as the 2015 elections draws nearer.

Also in Kaduna, not fewer than 123 people were killed by Fulani gunmen in the continued onslaught on some villages in Sanga Local Government Area, on Wednesday, June the 25. While on Monday, June 23, 38 persons were killed in night raids on two villages, with several persons injured.