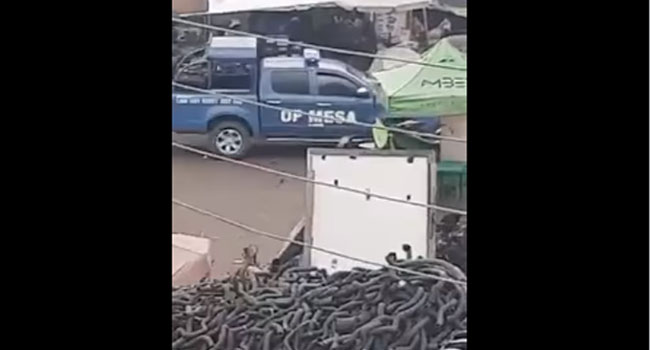 There was confusion and pandemonium at the Ladipo Market in Lagos on Tuesday when some traders, union members and the military clashed.

The incident took place at the Aguiyi Ironsi International Trade Centre, in the Paramo area of Ladipo Market, leading to the death of an unconfirmed number of people. Many were also reported injured.

Witnesses told Punch that the fiasco ensued when a military officer and his orderly visited the Ladipo Market to swap some spare parts he bought from a trader.

While on their way out of the market, they were accosted by some union members who reportedly asked for a gate pass of N200.

The move infuriated the military officers with an argument ensuing in the process.  Sources said members of the union reportedly beat the military men. The military personnel then mobilised other officers to the scene and allegedly shot some persons.

But the Airforce has denied any wrongdoing by officers, insisting that its men acted professionally and only responded to a distress call from the market.

NAF spokesman Air Commodore Edward Gabkwet explained that the service’s personnel attached to Operation Mesa were in the market as a response to a distress call.

According to him, traders called to inform them about a fight between a soldier of the Nigerian Army (NA) and a civilian debtor.

Upon receiving the call, he noted that the team swiftly moved to the Ladipo Market but were attacked by some angry traders who then pelted them with stones.

“Two of our operatives sustained injuries,” he told The Nation. “We are going to investigate the incident to know what really happened.” 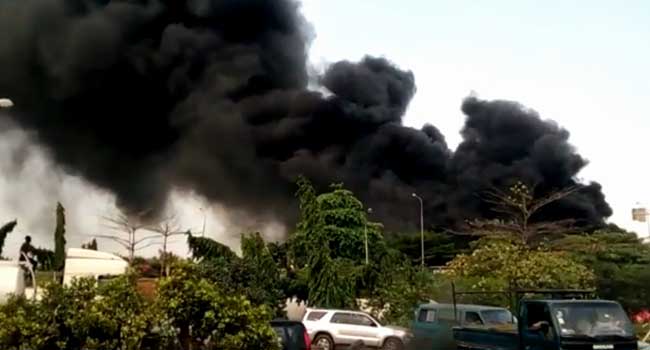