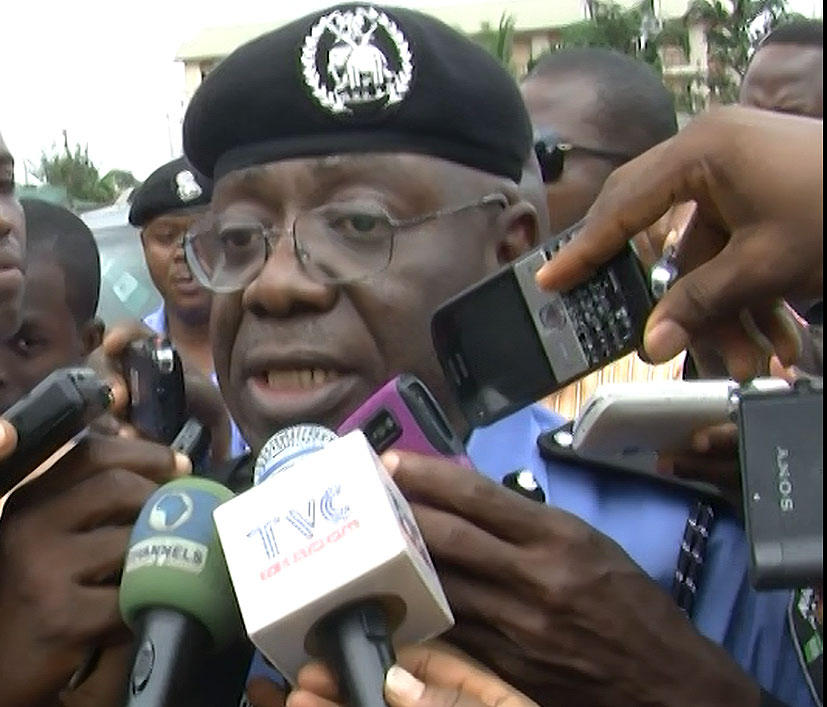 The Lagos State Security Council met Wednesday at the Lagos House Marina under the Chairmanship of the State Governor, Mr. Babatunde Fashola (SAN), with the Police pledging their readiness to begin full enforcement of the law and warning that in the process, nobody would be spared.

The Commissioner of Police, Mr. Abubakar Umar Manko, who gave the indication  after the meeting, said the delay in enforcement was in order to allow for public enlightenment and all other requirements to be put in place to ensure easy compliance by members of the public.

Fielding questions from newsmen after the meeting, the Police boss explained, “Since the Governor signed it, it has become law. The fact that it has not been massively enforced does not mean that it is not in existence. So we have just finished a meeting. Everybody now knows there is a new law and that law is going to be fully enforced”.

According to the Commissioner, “Government has done its part, public enlightenment has been made, road repairs are going on and there are traffic signs everywhere, therefore, no citizen has the right to say that he does not know. The Police are going to start the enforcement in full and nobody is going to be spared”.

Promising that members of his Command would not disobey the law, Manko declared, “We are going to start full enforcement and we expect compliance to this law from everybody. The contents have been made public, so excuse of ignorance of the law is no more there”.

On “MBER” months, the Commissioner, who described them as no different from other months of the year, said although there may be some challenges the Police was fully prepared and would come out en masse to ensure that public peace was not disturbed.