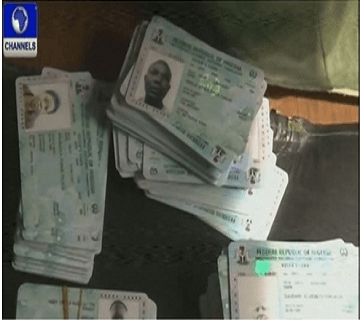 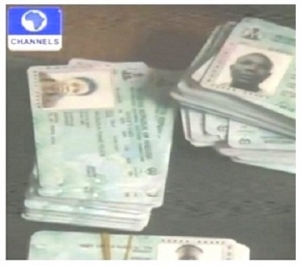 The Lagos State Government on Wednesday advised eligible and registered voters who are yet to pick up their Permanent Voters Card (PVC) in the 11 Local Governments where the distribution took place over the weekend, to do so in the offices of the Independent National Electoral Commission (INEC) located at the Local Government offices.

Members of the public who have any complaint or seek information concerning the Permanent Voters’ Card were asked to communicate such complaints by text only.

In a Press Statement signed by the Commissioner for Information and Strategy, Mr. Lateef Ibirogba, said the lines have become expedient following numerous anomalies arising from the distribution of the Card in 11 out of 20 Local Government Areas of the state, adding that they would serve as avenues for public enlightenment.

He said the numbers, which according to him, would be publicized on the Government’s website and Social Media, would open a channel of interaction between Government and members of the public over the Permanent Voters’ Card.

He also noted that the interaction would enable the government to explain and give useful information to the electorates and enable them obtain their PVC successfully.