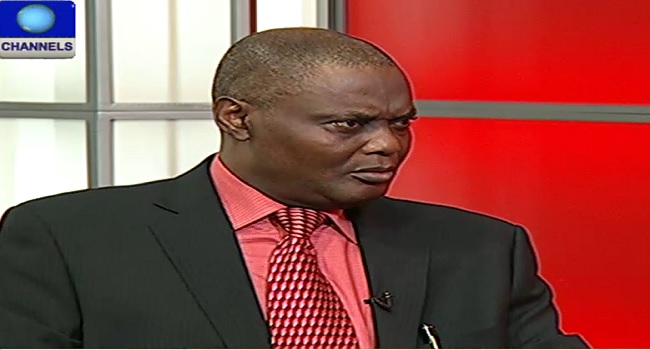 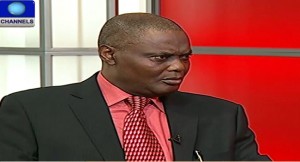 A legal practitioner, Mr Chima Nnaji on Wednesday expressed worry over the strategy being used by President Muhammadu Buhari in the fight against corruption, advocating for a long term solution.

Speaking on Sunrise Daily, Mr Nnaji, who agreed with those who said corruption will fight back if you fight it, went on to note that “you don’t fight and succeed. You can denude or device strategies to remove oxygen from that social evil (corruption) and it will completely collapse”.

He likened the President’s strategy to the one used in fighting armed robbery, which according to him, Nigeria is yet to succeed in, because “when you say fight, the other opponent is on the other side with his own arms and ammunition prepared.

“So this is why I am worried about the strategy” adding that “the objective to construct, denude and degrade corruption is unassailable”, asking “if we are employing and deploying the right strategies”.

He warned that if strategies are not aligned with objectives, the desired results will not be achieved.

He further expressed worry over what will happen to campaign against corruption beyond the Buhari administration.

He went further to state that “one of the major instruments of social control that doesn’t go far is the instrument of fear because it requires the eternal presence of the object of fear for it to be effective”.

He advocated for a sustainable plan in the campaign against corruption that will outlive the Buhari administration, maintaining that “everybody wants corruption to go because it has held us hostage for too long”.

He maintained that the campaign by the Presidency is “timely” and also warned those in positions of authority not to do the crime, if they can’t do the time. 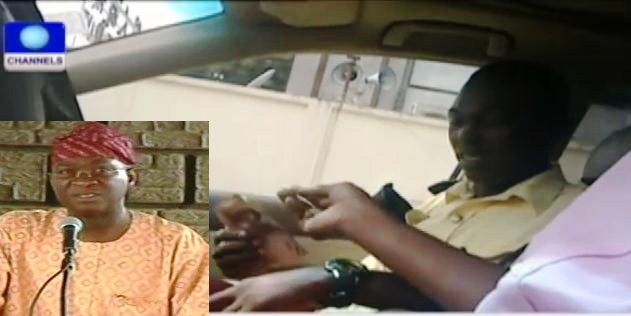 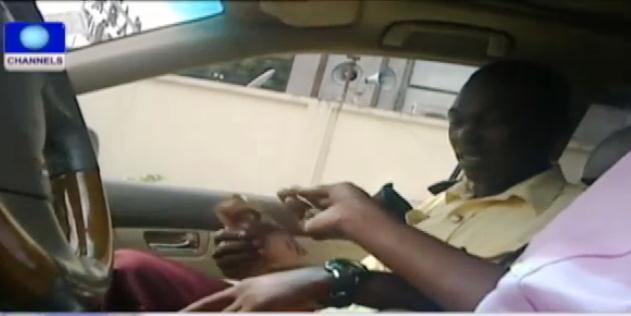