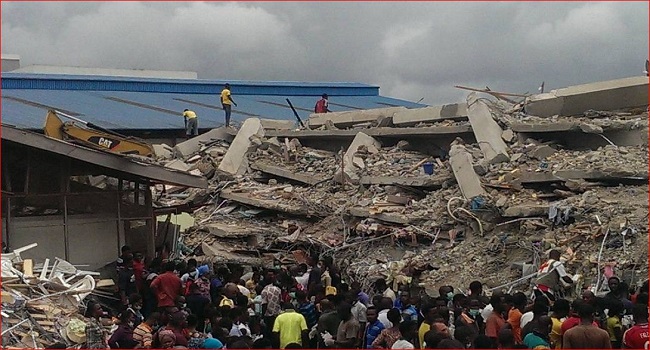 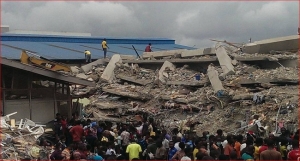 A Coroner had been set up by the Lagos State Government to investigate the cause of the collapse and this led to the Building Collapse Prevention Guild’s need to carry out further investigation on the foundation of the structure.

The President of the BCPG, while affirming the need for the visitation to the site of the collapsed building, said that the investigation would take few days.

Channels Television also paid a visit to the site to witness how the BCPG carried out some of its operations.

With the help of a machine, the investigation covers the soil strength and the quality of foundation made by the builders.

A representative of the church told our correspondent that they were confident, noting that the fact would speak for itself. 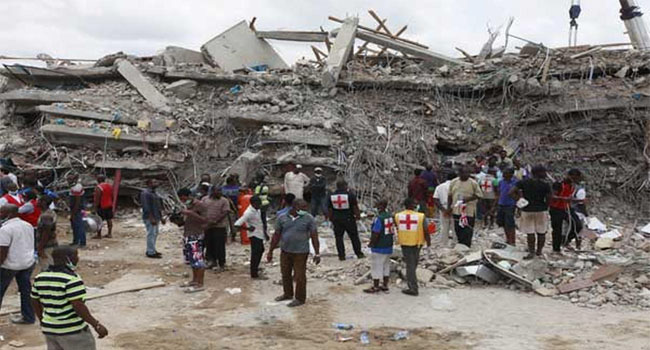 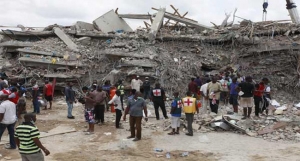