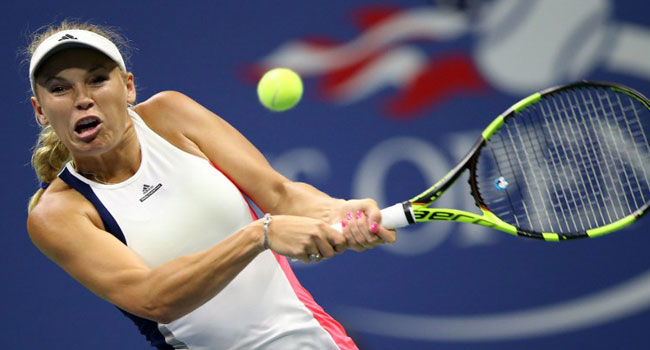 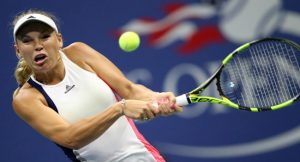 Former world number one, Caroline Wozniacki, has reached the semi-finals of the U.S. Open, with a ruthless 6-love 6-2 win over Latvia’s Anastasija Sevastova.

Sevastova, the first Latvian to reach a grand slam quarter-final, saw her U.S. open hopes come to a painful end when she rolled her ankle chasing down a ball on Wozniacki’s opening serve.

After watching Sevastova crash to the court and then get up, Wozniacki said she had taken no chances with a spot in the semi-finals on the line.

The next game will be her fifth US Open semi-final.