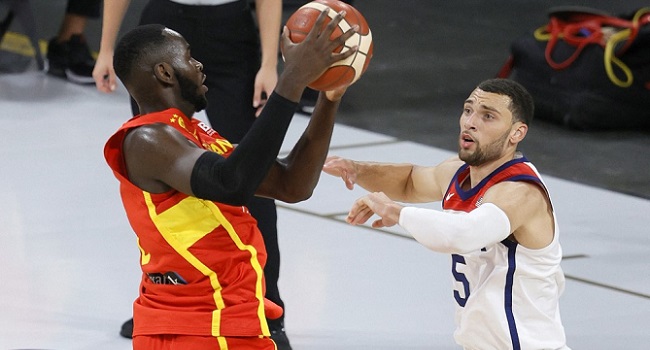 Chicago Bulls guard Zach LaVine was given the all-clear to travel to Tokyo for the Olympics Wednesday after being placed into Covid-19 safety protocols this week.

The 26-year-old, who played in all four of the United States’ recent exhibition matches in Las Vegas, averaging 10.8 points and 2.5 rebounds, was sidelined on Monday.

USA Basketball said at the time he did not travel with the three-time defending champions to Japan “out of an abundance of caution” after starting Covid-19 health and safety measures.

But it did not say if he contracted the virus or was being kept back for contact tracing.

The US squad has already lost Washington guard Bradley Beal after he was placed into Covid-19 protocols, and center Kevin Love to a calf injury.

The US squad, which opens its Olympic campaign on Sunday against France, is set to add three more players in coming days following the conclusion of the NBA Finals — Phoenix guard Devin Booker and Milwaukee’s Jrue Holiday and Khris Middleton.