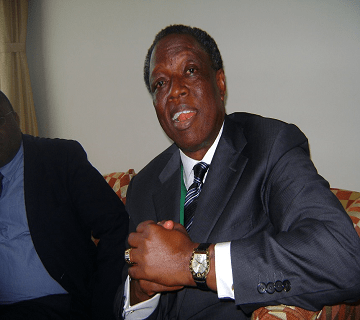 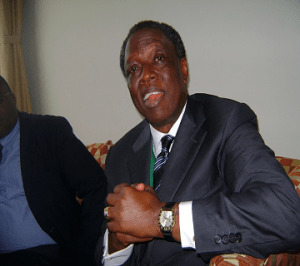 The immediate past president of the Nigerian Bar Association, Okey Wali, SAN was kidnapped on Saturday, by unknown persons in Port Harcourt, Rivers State.

Though details of the incident which occurred at about 9pm are sketchy, the NBA has confirmed it.

In a press release signed by the current president of the association, Augustine Alegeh, SAN, the NBA described the development as shocking.

“Alegeh said “The Nigerian Bar Association has just received shocking news that the 26th President of the NBA, Okey Wali, SAN was on Saturday 11th October, 2014 at about 9pm kidnapped by unknown persons in Port Harcourt, Rivers State.

“Okey Wali SAN is a man of peace who has not only contributed immensely to the enthronement of rule of law and protection of human rights, but also to the development of our Nation. It is therefore saddening that he should become a kidnap victim

“The NBA calls on the Federal Government to step up efforts to fulfill its primary constitutional role of providing for the welfare and security of all Nigerians even as It passionately appealed to the abductors for his immediate and safe release to his family”.