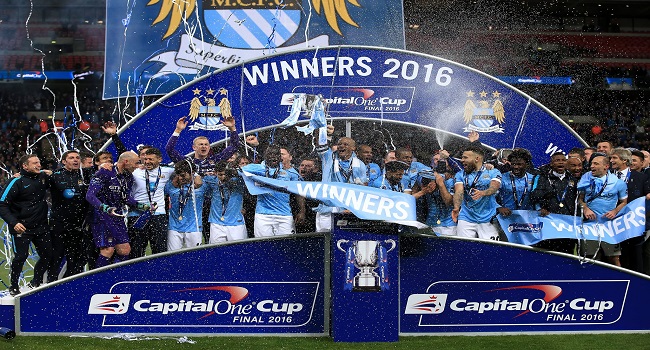 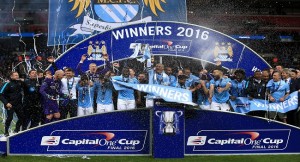 Manchester City have emerged champions of the League Cup 2016, making it their fourth victory in five finals.

The English football club lifted the League Cup at Wembley after beating Liverpool 3-1 on penalties after the game had finished 1-1 after extra-time.

Fernandinho scored the opener in the 49 minute before Philippe Coutinho created the equaliser in the 83rd minute, before the penalty shootout.