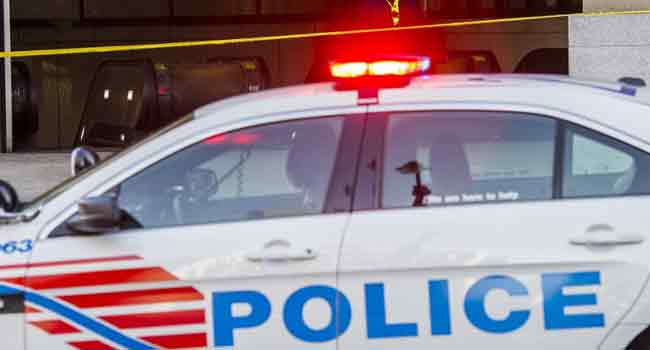 The fog of marijuana smoke thinly veiled women in thongs, the music pounding — a Washington party that lost all inhibitions before evolving into a legal battle that endured a decade.

But on Monday the US Supreme Court finally laid the issue to rest, ruling in favour of police who arrested attendees at a debaucherous party held in a vacant residence without the owner’s permission.

The police intervention, which stemmed from a routine late-night noise complaint in March 2008, evolved into a case with weighty legal implications concerning the Fourth Amendment, which protects citizens from unreasonable searches, seizures and arrests.

Seven of nine judges on the nation’s highest bench signed the judgment, with two agreeing to the decision but voicing some reservations.

It was 1:00 am in the morning when officers Andre Parker and Anthony Campanale responded to a call from neighbour overwhelmed by the night of vice.

The cops first attempted to identify the party’s host — a task that proved challenging when the revellers scattered.

After a late-night game of hide-and-seek, the officers rounded up 21 people, including a man who had taken refuge in a closet and several women wearing garters stuffed with cash.

But none of them appeared to have organized the festivities — some said they had been invited to a birthday party, others a bachelor party.

But the mysterious “Peaches” was nowhere to be found.

Reached on her cell phone, Peaches was reticent with police, refused to return to the house and finally hung up — but not before admitting that the party occurred without permission of the space’s owner.

The Washington police officers were joined by their supervisor, who ordered the arrest of all the participants for violation of property, no small offence in the United States.

The charges were dropped, but 16 of the party’s attendees sued, alleging they were unaware they had illegally entered private property and challenging the police to prove otherwise.

The cops found themselves sentenced to pay $1 million damages to the partiers — a punishment cancelled Monday.

Finally, after ten years of legal wrangling, the Supreme Court decided that “a reasonable officer, looking at the entire legal landscape at the time of the arrests, could have interpreted the law as permitting arrests here.”

And the US Department of Justice and the city of Washington can breathe easy: authorities had feared a decision in favour of the party-goers would trigger “a dissuasive effect” on American policing.

Tagged an interesting issue to look into by Kayode Akintemi;  the main anchor of Channels TV’s Sunrise as the Imo State Financial mess took the spotlight on the weekend show bringing two factions that had evidences to back their claims of misappropriation and non-misappropriation.

A report by the committee headed by the Deputy Governor of the State; Sir Jude Agbasor which was submitted to the governor’s table stated that the financial transactions of the former administration of Ihedi Ohakim  were not straight forward, citing a N63 billion project as an example.

Also it stated that Ohakim’s administration borrowed a whooping N6 billion from the United Bank for Africa without authorisation and spent it as security vote.

War of words ensued between the present administration and Ohakim who is claiming not to have done anything wrong while in office. 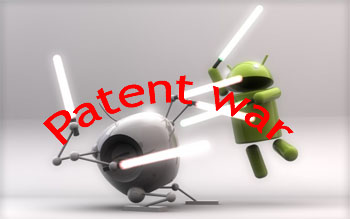 HTC and Apple both mobile phone makers have decided to sign a licensing agreement with duration of 10 years to end their patent disputes.

The companies have been involved in the patents disputes since 2010 recording some successes and failures on both sides.

Though confidential, the terms of the settlement covers current and future patents held by both firms.

HTC CEO Peter Chou said “HTC is pleased to have resolved its dispute with Apple, so HTC can focus on innovation instead of litigation,”. While Apple CEO Tim Cook added “We are glad to have reached a settlement with HTC.” “We will continue to stay laser focused on product innovation.”

Looking the successes and failures; Apple tried to get HTC devices banned in the UK, and failed, and as recently as this September HTC was pushing to block the Iphone and Ipad in the US.

Apple had argued that HTC was using four of its patented technologies, including one relating to the slide to unlock feature.

It encountered some legal difficulties there. In July UK Judge Christopher Lloyd ruled that HTC smartphones don’t infringe the four patents, and added that three of them, including the unlocking technique are invalid.

Apple also accused HTC of buying patents, including one relating to LTE high speed connectivity, just so it could use them in court against it. In July last year, the US International Trade Commission gave an early indication that it would not support HTC’s claims.

As the two-year patent battles come to an apparently amicable end, the only winners in that conflict are the lawyers.