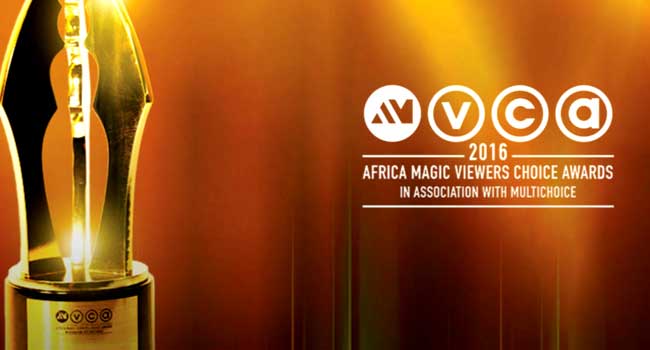 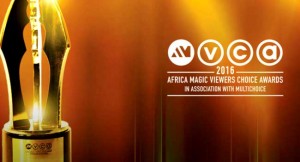 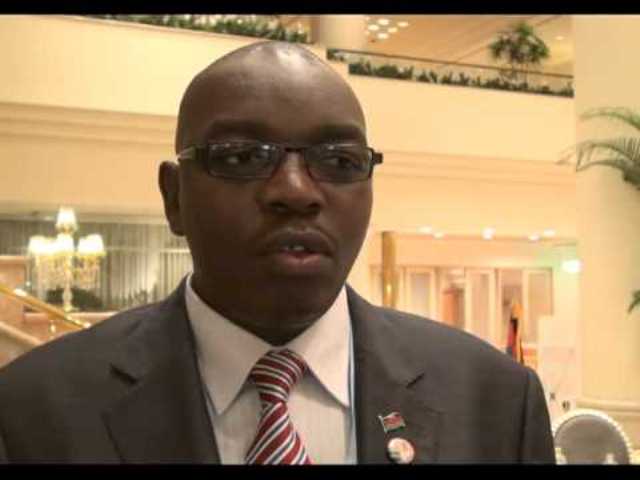 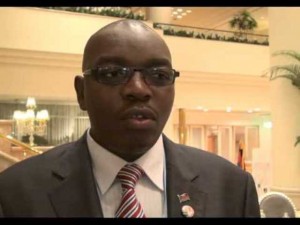 Malawians are still awaiting the results of Tuesday’s general elections but a minister in the country apparently could not stand the wait as he has killed himself.

Police said that the outgoing Deputy Local Government Minister, Godfrey Kamanya shot himself in his home.

However, his spokesman denied reports that his suicide was linked to him apparently losing his parliamentary seat.

Official results have not yet been declared in what is expected to be a tight presidential race.

Reports say Mr Kamanya left a suicide note at his home in the capital, Lilongwe, asking President Joyce Banda to take care of his daughter and provide for her education.

Meanwhile, President Joyce Banda has said that Malawi’s elections have been marred by “some serious irregularities”, including vote-rigging.

She called for an immediate manual audit of the results.

Earlier, election officials said that the electronic counting system had broken down in some areas.

Voting spilled into a second day at 13 voting stations, and thousands queued to cast their ballot.

In some places, reports say voting boxes or lids did not arrive so officials used buckets and plastic wrap.

Around 7.5 million people were eligible to vote in the fifth elections since the end of one-party rule 20 years ago.