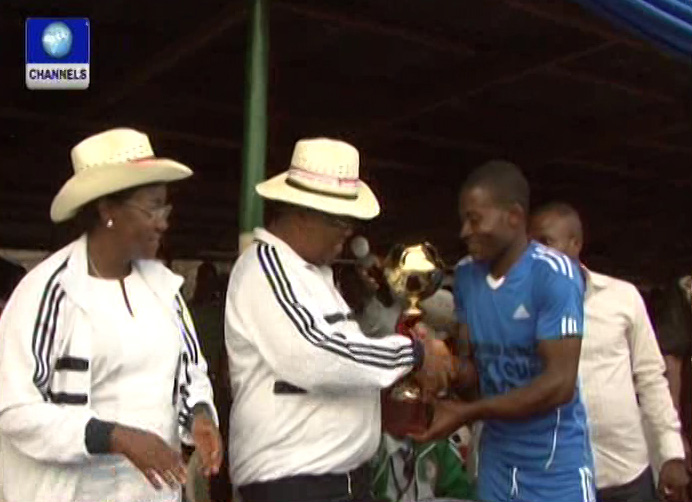 On Sports This Morning today,Presenter Toin Ibitoye and Yemi Adebayo did a recap and a review of the UEFA Champions League match between Chelsea and Barcelona which ended in favour of Chelsea in game that ended 1-nil.

A quick also at the community development of sports especially grassroot football.

Also they a quick look and review was done on the Europa League fixtures. 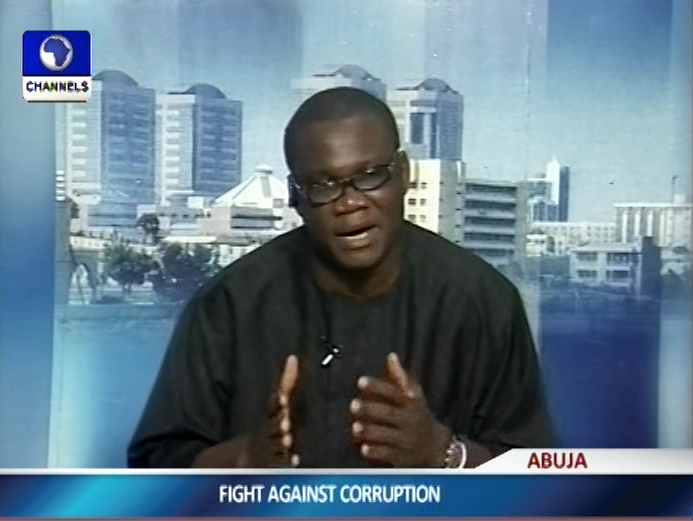 Sunrise Daily looked into the conviction of the former Delta state governor James Onanefe Ibori in London earlier in the week.
Innocent Chukwuma;a criminologist was on board to further discuss Ibori’s conviction and the implications. 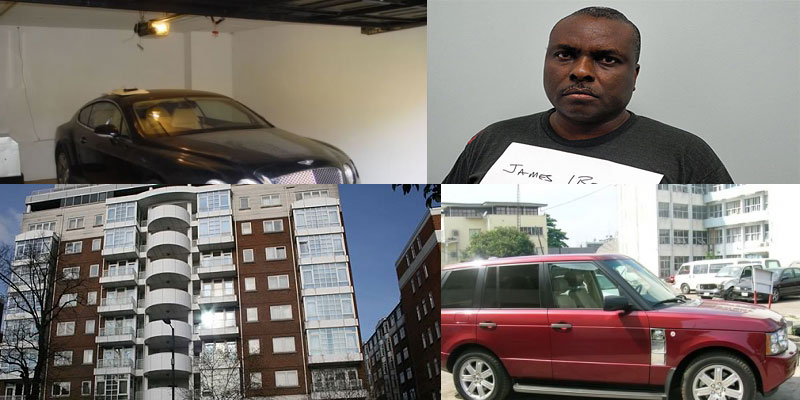 The Daily Mail of London exposes the massive wealth of former governor of Delta State, James Ibori, who on Monday pleaded guilty to a 10-count of money laundering and conspiracy before a Southwark Crown Court in London.

His rise from DIY store worker to international playboy with a £250 million fortune is the stuff of dreams.

A few years after quitting his £5,000-a-year job as a cashier for Wickes, James Ibori had become one of Nigeria’s most influential and richest politicians.

But on Monday the 49-year-old stood shame-faced in the dock of London’s Southwark Court as he admitted stealing tens of millions of pounds from the oil-rich state he governed in Nigeria. Scotland Yard detectives believe his fraud could exceed £250million.

Police investigation into Mr Ibori’s activities revealed that the former Delta state governor is in possession of the following assets:

1. A six-bedroom house with indoor pool in Hampstead worth £2.2million;

2. A flat opposite the nearby Abbey Road recording studios;

3. A property in Dorset, a £3.2million mansion in South Africa;

11. A Mercedes Maybach worth more than £300,000 which he bought at a dealer on Park Lane and immediately shipped to South Africa; and

The investigation also found out that the Mr Ibori spends up to £126,000 a month on his credit cards and ran up a £15,000 bill for a two-day stay at the Lanesborough hotel in London.

Prosecutor Sasha Wass told the court that Mr Ibori concealed his UK criminal record, which would have excluded him from office in Nigeria.
“He was never the legitimate governor and there was effectively a thief in government house,” Miss Wass said. “As the pretender of that public office, he was able to plunder Delta State’s wealth and hand out patronage.”

According to the prosecutor, Mr Ibori abused his position to award contracts to his associates including his sister and his mistress.
Scotland Yard began its investigation into Mr Ibori activities after officers found two computer hard drives in his London office that revealed his criminality.

He was arrested by the Nigerian Economic and Financial Crimes Commission (EFCC) in December 2007, but two years later a court in his home town, Asaba, dismissed the charges saying there was not enough evidence.

When the case was reopened by Nigerian authorities in April 2010, Ibori fled to Dubai where he was detained at the request of the Metropolitan Police and extradited to the UK last April.

In a packed courtroom Ibori, dressed in a dark grey suit and black shirt, appeared in the dock to enter ten guilty pleas to fraud, money laundering and conspiracy on what was due to be the first day of a 12-week trial.

His wife, his mistress and his sister were all jailed for five years each for money laundering offences following earlier trials.

Last March, Gohil, 46, and described as Ibori’s London-based lawyer, was jailed for seven years for his role in the scam.

Attempts will be made to confiscate as much of Ibori’s money and assets as possible so that they can be returned to Nigeria.

The Met’s Detective Inspector Paul Whatmore said: “It is always rewarding for anyone working on a proceeds of corruption case to know that the stolen funds they identify will eventually be returned to some of the poorest and most vulnerable people in the world.” 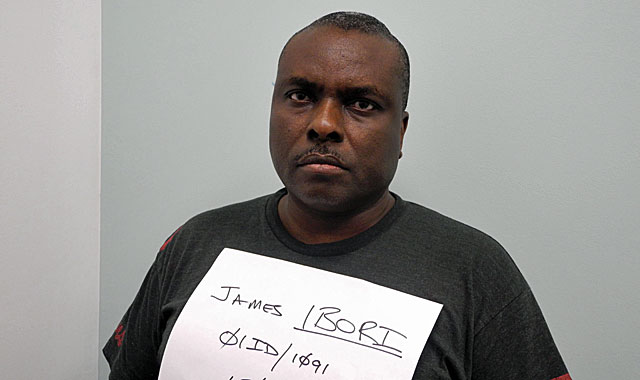 The former governor of Delta state, James Onanefe Ibori on Monday entered a guilty plea before a Southwark Crown Court in London where he was undergoing trial on fraud and money laundering charges.

Among the charges against the former governor are conspiracy to defraud, conspiracy to make false instruments, and one count of money laundering linked to a $37 million share fraud surrounding the sale of shares in telecoms company, V Mobile.

Prosecutor Sasha Wass told the court that the former governor had accepted he was involved in “wide-scale theft, fraud and corruption” when he was governor of Delta state.

Mr Wass further alleged that Mr Ibori used a false date of birth when he ran for the governorship of Delta state to conceal previous convictions as a criminal record would have excluded him from taking part in the election.

Speaking outside the court, Detective Inspector Paul Whatmore said it is estimated that the former governor stole around £250 million (N62.5 billion) from Delta state.

According to Mr Whatmore “the scale can only be described as huge. Vast sums of money which were used to fund his lavish lifestyle. The real harm in this case is the potential loss to people in some of the poorest regions in the world.

“Attempts will now be made to confiscate as much of the money as possible, so that it can be returned to the Delta state,” he added.

The guilty plea brings to a close the long drawn legal tussle initiated by the Economic and Financial Crimes Commission (EFCC) which was meant to compel the former governor to answer to the corrupt deals he carried out during the eight years he governed the state.

His UK-based lawyer, Bhadresh Gohil, was also handed down a 10-year sentence in April. He had earlier been sentenced to a 7 year sentence that runs concurrently with his more recent conviction.

In December 2009, a Federal High Court in Asaba, Delta State, discharged and acquitted Mr Ibori of all 170 charges of corruption brought against him by the EFCC.

Mr Ibori was however apprehended by Interpol in Dubai and extradited to London in 2011, where he has remained in police custody.

He is due to be sentenced on 16 April.