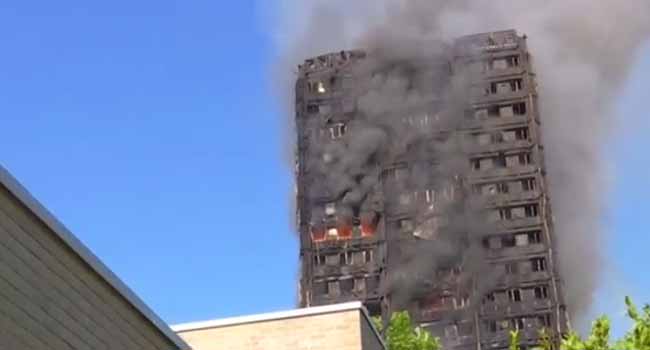 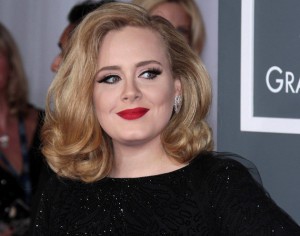 The Grammy winner musician was at the place of the disaster around midnight according to an eyewitness.
“The 29-year-old singer was near the cordoned-off area” the eyewitness said.

The death toll in a fire disaster that destroyed a 24-storey block of flats in London was expected to rise on Thursday June 15, with many people still missing and firefighters facing hazardous conditions as they searched the charred carcass. 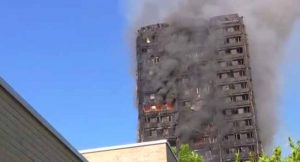 Smoke was still wafting out of the shell of the Grenfell Tower on Thursday morning and a Reuters witness saw a big piece of cladding falling from the building, 32 hours after fire engulfed the building in the early hours of Wednesday June 14 and turned it into a huge flaming torch in minutes.

Authorities have confirmed 12 deaths but have said that the figure would rise and that they did not expect to find any survivors.
Firefighters rescued 65 people from the building.