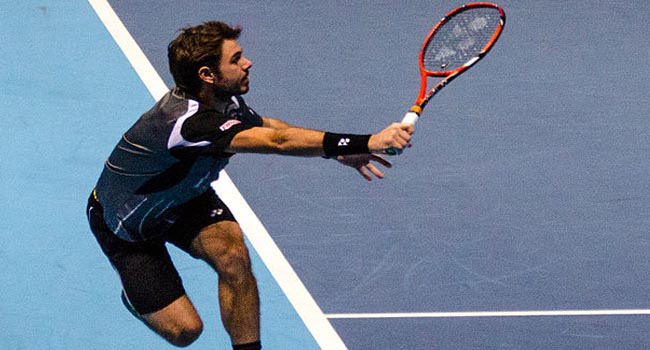 Swede Norman joined up with Wawrinka, who is sitting out the rest of this season with a knee injury, in April 2013 and helped him become one of the top players in the men’s game, but has decided to take a break from full-time coaching.

“After much thought I have decided to dedicate my future to my family,” said former world number two Norman in a statement.

“I could not have had a better player to work with and this has been one of the most difficult decisions I have ever had to make.”

Wawrinka, 32, was the world number 17 and had never reached a Grand Slam semi-final before he worked with Norman but has since reached the last four at major tournaments nine times, most recently when he lost the French Open final to Rafael Nadal in June.

“I would like to thank Magnus for the amazing four years we had together,” said Wawrinka.

“For now I’m focusing on my rehabilitation and I will take time to decide with my team the necessary next steps.”